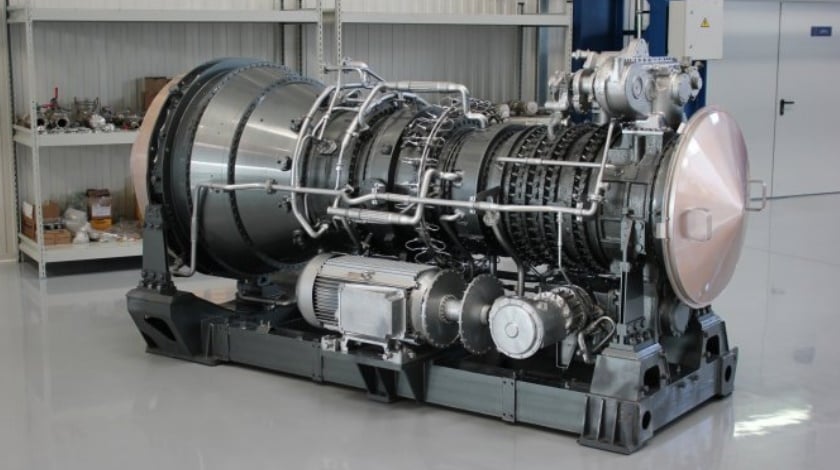 Russia has coped with the task of import substitution in the field of aircraft and naval engine engineering, Deputy Prime Minister Yuri Borisov said on Thursday. This reported by TASS.

“I can say that there is no dependence on Ukrainian products any more. The situation with western supplies is changing cardinally. We’ve coped with the problem of replacing the aircraft and ship engines,” he said in a lecture before an audience of students at the Academy of the General Staff.

“There is no time for complacency. Regrettably, we still experience dependence on electronics components, in particular, special ones,” Borisov said.

Earlier, Industry and Trade Minister Denis Manturov said that by 2018-2019 Russia would be able to produce substitutes for components it had earlier received from Ukraine.

Ukraine-Russia cooperation in the military sphere was frozen in 2014. Since the Soviet era some components for military technologies had been provided by manufacturers in Ukraine. The disruption of ties jeopardized a number of Russian defense-industrial complex programs. Ukraine’s refusal to provide gas turbine power plants paused the construction of several ships for the Russian navy.