Russia Permits US Carriers to Continue Overflying Its Territory 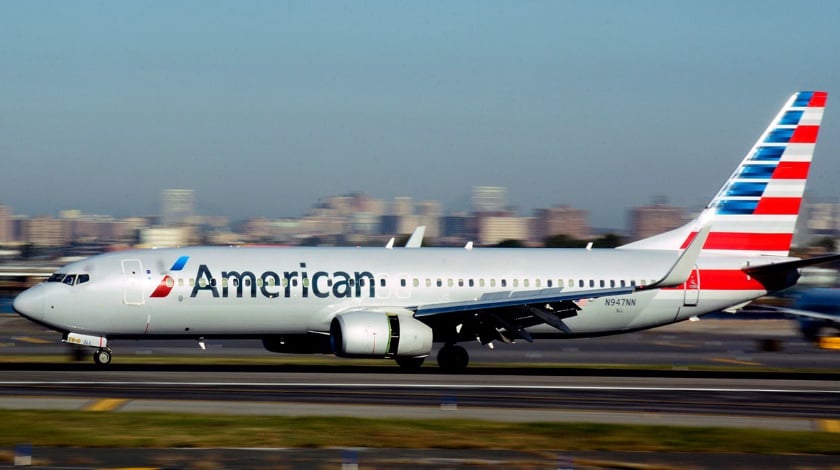 An official from Russian Transport ministry confirmed to Russian Aviation Insider that US carriers would be able to continue overflying Russian territory after April 19, 2018, the date when the agreement, which governs the number of transit slots, expires.

The negotiations for prolongation of the agreement were scheduled by the transport ministries of both countries, but the Russian side has recently requested a later date, which has not yet been set, the official explained.

Due to growing tension between the two countries US carriers expressed concern about absence of formal prolongation of overflight agreement. Last week American Airlines sent three of its flights to Asia around the Russian territory – from Dallas to Hong Kong and Beijing and from Chicago to Beijing, CNBS reports. These were rerouted via Los Angeles. The airline warned its pilots about possible rerouting around Russia, but on Sunday it resumed flights on its usual transit routes.

A source in the industry explained to Russian Aviation Insider that allocation of slots for transit flights is regulated by an annex to an air connection agreement between Russia and the US. De-jure it should be prolonged each year by authorities, but in the recent years it was prolonged automatically. The next expiration date is April 19.

Should US carriers be forced to avoid overflying Russian territories making their routes significantly longer, this will deal a blow to their competitive advantages and affect their operations. This could lead to significant time losses and increased costs for extra fuel and reserve crews.

Growing political tension between Russia and the West has already affected Russian aviation industry. In early April this year the US Department of Treasury published a list of sanctions, which included officials, businessmen and companies related to aviation activities.

These sanctions imposed restrictions on the black-listed entities’ interactions with American organizations and citizens of other countries. The sanctions may affect Basel Aero airport holding, UTair Airlines, Airports of Regions and Sheremetyevo airport.

As a countermeasure to this move Russian State Duma suggested restrictions for cooperation with the US, including aerospace industry.