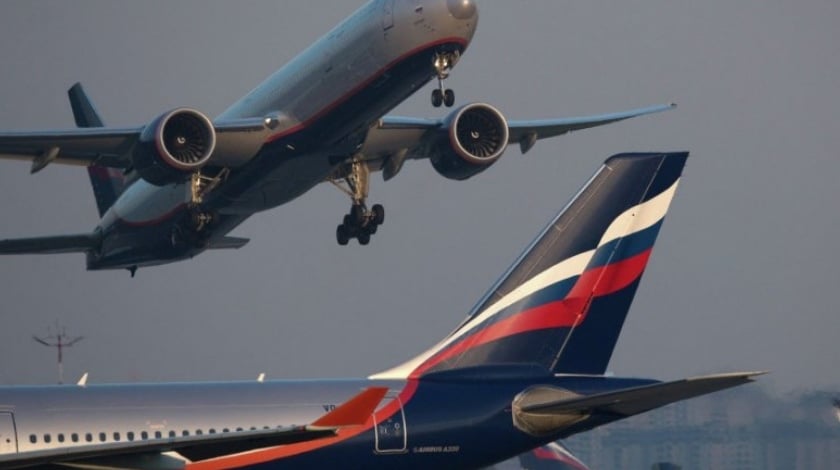 Russian airlines taking part in Far East subsidy program have carried more than 238,000 passengers from April 1 through end of July 2016.

Nine airlines take part in the program, including Aeroflot, UTair and Ural Airlines. The program, which will cost the government RUB3.25 billion, runs through Oct. 31, 2016.

In 2015, Russian airlines carried 479,000 passengers between points in the Russian Far East and other parts of the country within the subsidy program. Russian authorities first began the Far East subsidy program in 2009.

Six airlines carried more than 60,000 passengers within a framework of Kaliningrad region subsidy program from April 15 through Aug. 1. The six airlines include Aeroflot, UTair, Ural Airlines, Nordavia, Red Wings and S7 Airlines. RUB128 million has been used for subsidies out of planned RUB416.29 million.

Eleven Russian airlines taking part in Simferopol subsidy program carried 32,000 passengers from June 1 through Aug. 1. Carriers have already sold 85,500 tickets. The program run through Nov. 30, it will cost for the government RUB611.8 million. According to Rosaviatsia, the carriers will be able to sell up to 187,000 subsidized tickets.

Three airlines—YuVT-Aero, Orenburg Airport and Avia Management Group—that take part in the Volga region subsidy program, carried 66,000 passengers from Jan. 1 through Aug. 1. The Russian government has spent RUB258 million out of planned RUB450 million on the program. The program runs through the end of the year.