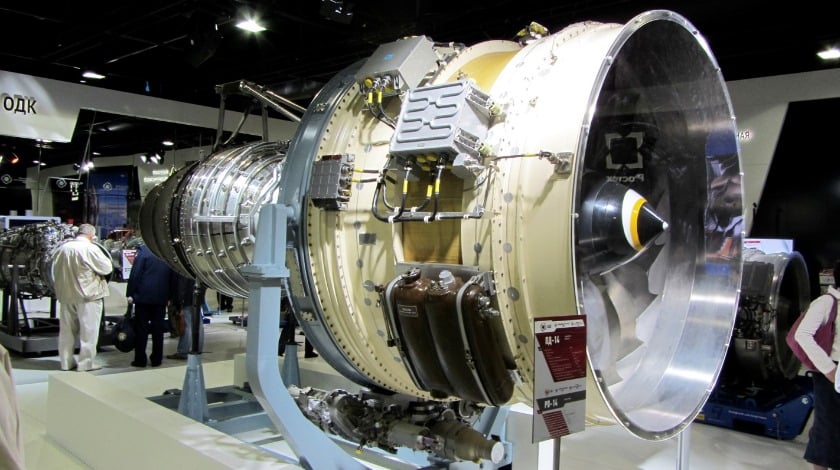 The United Engine Corporation (UEC) in 2017-2025 intends to invest 21.9 billion rubles in the modernization of production to prepare the serial production of the engine PD-14. This is reported by RNS.

Of this amount, 4.6 billion rubles will be used to equip production with specialized equipment. The project is financed by means of the bonded loan of the UEC. The corporation also intends to send 14.3 billion rubles for the creation of the after-sales service system.

In particular, repair facilities, a training center, a distribution network for spare parts and maintenance and repair centers will be organized at the plant’s facilities. Financing will be provided from the federal budget.

In addition, UEC intends to create a production facility for assembly of PD-14 aircraft engines with a capacity of at least 50 sets per year. The project will be invested 2.95 billion rubles in 2017-2025. Sources of financing will be the company’s own and borrowed funds.

The engine PD-14 belongs to the family of aircraft engines with a thrust from 12.5 to 18 tons. It is designed for use on passenger and transport aircraft of various types, including the prospective MC-21 airliner (developed by Irkut Corporation).

UEC plans in 2017 to register the program of exchange-traded bonds, also said in a recently published report . Currently, there are four issues of UEC bonds in circulation for the total amount of 33.213 billion rubles.