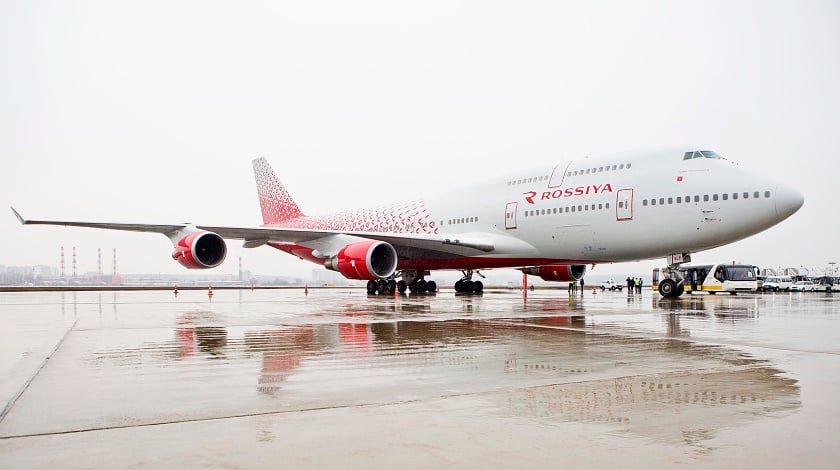 Russian aircraft landed in the Egyptian resorts of Sharm el-Sheikh and Hurghada for the first time in nearly six years on Monday, after Moscow had banned them following a deadly plane crash, according to Reuters.

A Rossiya Airlines flight arrived from Moscow’s Sheremetyevo Airport with 517 tourists on board who were greeted with roses and flags. Another of the airline’s flights arrived in Hurghada from Moscow carrying 518 passengers aboard, the civil aviation ministry said in a statement.

Russia stopped flights to Egypt after a Metrojet plane taking Russian holidaymakers back from Sharm el-Sheikh to St Petersburg broke up over the Sinai Peninsula in October 2015, killing all 224 people on board. Flights had also been stopped to Cairo but were resumed in 2018.

Russia concluded the Metrojet plane was destroyed by a bomb. A group affiliated with Islamic State militants claimed responsibility.

Russian President Vladimir Putin’s decree lifting the ban will be a boon for Egypt’s year-round resorts of Sharm el-Sheikh and Hurghada, which have attracted large numbers of Russians in the past.

“The Russian tourist was the No. 1 tourist in the city of Sharm El-Sheikh, God willing they will be again No. 1, but this will take time because those who are coming now are still checking the situation and security conditions as well as precautionary measures,” said Khaled Fouda, governor of South Sinai.

Tourism is a key source of hard currency for Egypt, an important industry for employing young people that accounts for up to 15% of gross domestic product.