Russian Military Plane Crashes in Black Sea with 92 on Board 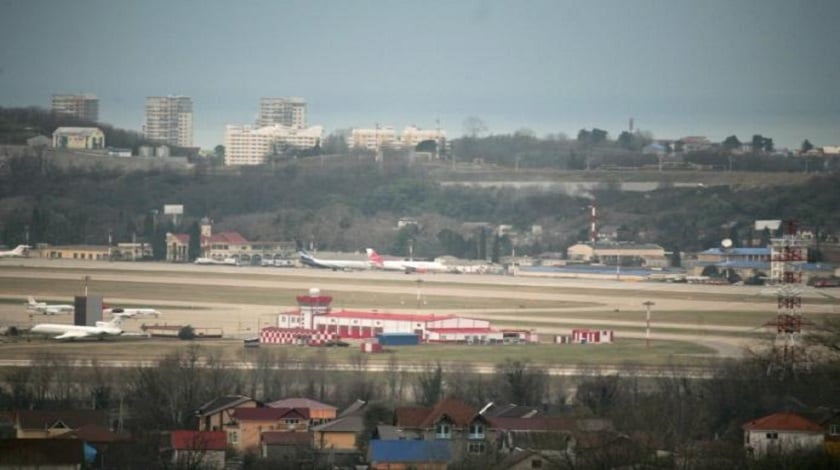 A Russian military plane with 92 people on board has crashed into the Black Sea on its way to Syria, Russian news agencies reported on Sunday, and it was unlikely there would be any survivors.

The plane was carrying Russian servicemen and members of a renowned military choir and dance ensemble, the Alexandrov Ensemble, who were being flown into Russia’s Hmeymim air base in Syria to entertain military personnel in the run-up to the new year, the RIA news agency quoted the Defence Ministry as saying.

Executive Director of the Spravedlivaya Pomoshch (Fair Aid) charity fund Elizaveta Glinka, known as Dr. Liza, was on the list of the passengers, too.

A commission of Russia’s Defense Ministry led by Deputy Defense Minister Pavel Popov has departed to the Black Sea resort of Adler in the wake of the Tu-154 military plane crash, added Konashenkov.

The Tu-154 plane of the Defense Ministry disappeared from radars at 05.40 a.m. Moscow time shortly after taking off from Sochi.

The Defense Ministry said the debris of the Tu-154 plane was found 1.5 km from the coast near Sochi at the depth of 50-70 meters.

Kremlin spokesman Dmitry Peskov told reporters it was too early to say what had caused the crash. Russian President Vladimir Putin has been informed of the situation. He receives information from the emergencies services on the search effort. Defense Minister Sergey Shoigu is also in a constant contact with the president.