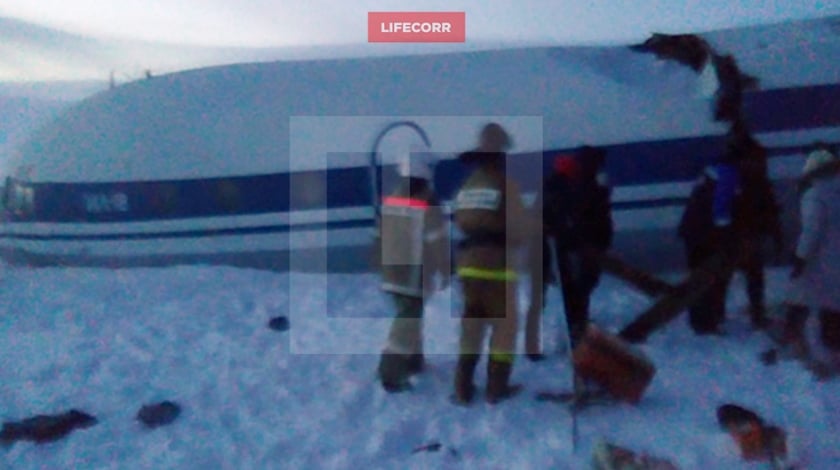 The Russian Defense Ministry has said that all passengers and crew members survived the crash-landing of the IL-18 plane, and 16 people were injured, as cited by Interfax news agency.

“As a result of the incident, all passengers and crew members are alive. 16 people were severely wounded. They have been evacuated to the hospitals in Tiksi by search and rescue helicopters,” the ministry’s statement read, as cited by RIA Novosti.

“According to the report from the scene, the plane crash landed today at 4:45 [local time] 30 kilometers from Tiksi Airport. The aircraft was carrying out a scheduled flight from Kansk Airfield,” the ministry added.

The crash-landing was caused by a severe gusting side wind, according to preliminary data provided by local authorities and cited by RIA Novosti news agency.

A defense ministry commission has left for Yakutia to gather further details about the crash-landing of IL-18, the ministry has said.

The IL-18 plane made its first flight in 1957, and became one of the best known and most durable Soviet aircraft of its era. It has been one of the world’s principal airliners for several decades and was widely exported due to its durability, with many planes reaching 45,000 flight hours and remaining in use, mostly in the military.

The aircraft came down on plain, snowy land, broke into three major parts on impact. Wings and engines also detached during the emergency landing. There was no fire. Distance between Kansk and Tiksi is about 1250 NM (2310 kilometers).