Russian Yak-130 Appears To Be Training Aircraft Choice For Vietnam 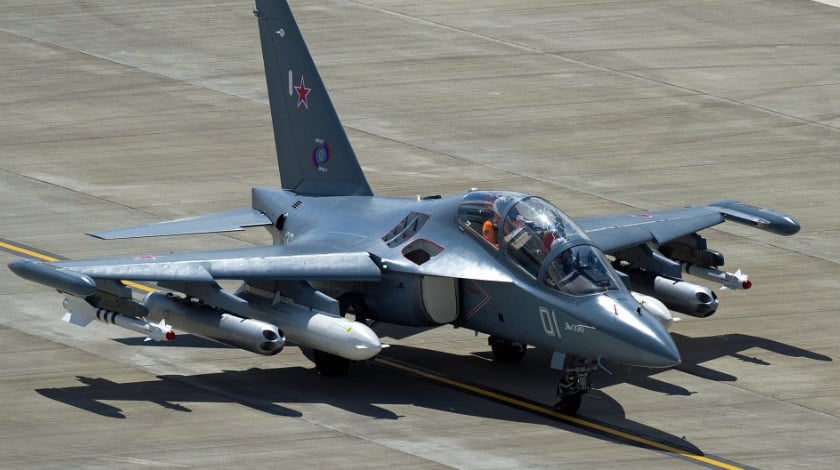 The Vietnam People’s Air Force (VPAF) is shopping for a new training jet and it appears they are going to purchase the Russian Yak-130. The Yak-130 first flew in 1996 and has been marketed as a light attack aircraft.

“We have been equipping ourselves with state-of-the-art fighters in recent years, but our training system still consists of the old Yak-52 and L-39,” said VPAF Commander Lieutenant General Lê Huy Vịnh at a pilot training conference held in Hanoi.

There have been over 100 of the twin engine, tandem seat jets built at an estimated cost of $15 million each.

“The operational conversion of pilots after their graduation therefore places a challenge on the combat units,” he continued. Vietnam operates 22 Yak-52 and 34 L-39C/Z. After the conference, the VPAF announced its intention to set up a new division dedicated to supersonic fighter training. – AINonline

In prior years the VPAF has been sending their student jet pilots to Russia for training but last year signed and agreement with the country of India to provide training.