Russia’s Yakutia May Use Cessna Planes at Regional Routes 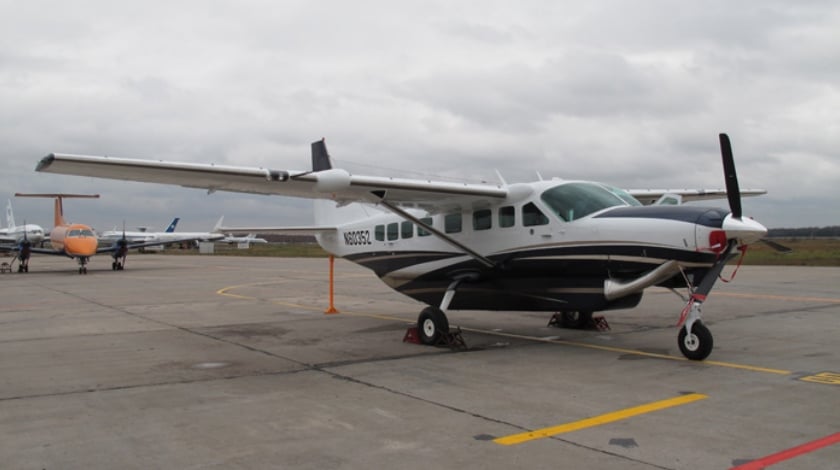 Yakutia’s Association of Local Aviation suggests using the US Cessna planes for serving the regional routes. According to the association’s co-chair and Yakutia’s lawmaker Viktor Fedorov, by using those planes the republic could cut the fares by half.

“The association is asking the local authorities to have a competition among private organizations for subsidies to buy three US-made Cessna planes, to have them serve local routes in five far-away districts,” he said.

Exploitation of those planes would cut by half the fares, and, if the demand is growing, the planes could make more flights between compounds in the republic, he continued. The American Cessna planes “have an ideal combination of flying parameters, the cabin size and the exploitation costs,” he said.

“It is impossible to find a Russian analogue in the price and flying parameters,” the legislator said, adding, Yakutia’s parliament would consider respective changes regarding leasing of planes at the session on December 20. The planes could be used for sanitary flights, and they would be handy in delivering fresh products and medicine to the settlements in the republic, he added.