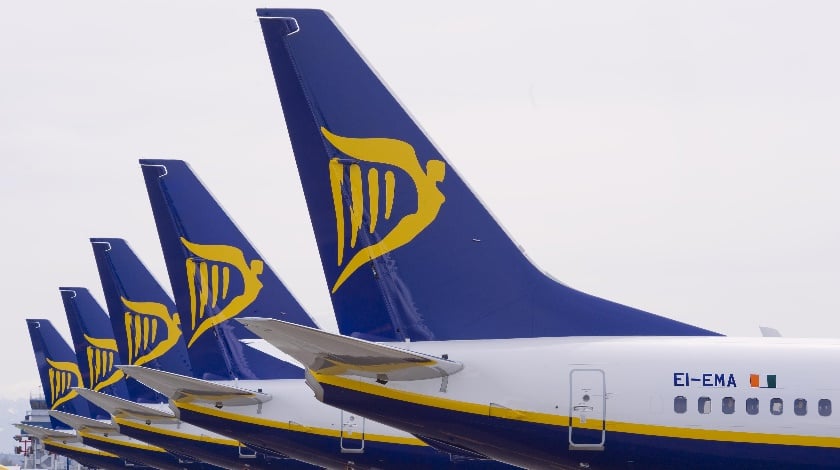 Ryanair Holdings Plc Chief Executive Officer Michael O’Leary said the fallout from Britain’s decision to quit the European Union will weigh on the discount carrier’s profit for as long as four years.

The process of the U.K. negotiating its way out of the bloc, which could take two to four years, is set to depress yields, a measure of ticket prices and profitability in the airline industry, the CEO said in a briefing with reporters in Brussels on Tuesday. O’Leary, a vocal opponent of Brexit, stuck to forecasts for profit in the current fiscal year of 1.38 billion euros ($1.55 billion) despite the risks posed by the aftermath of the ballot.

“The outlook for the U.K. economy is poor,” O’Leary said. “This will mean slower GDP growth in the U.K. and European economies.”

Europe’s biggest discount carrier has already put in place contingency plans including shifting growth away from the U.K. for the next two years, affecting its base at London Stansted Airport already this winter season. As part of the adjustments, the Dublin-based carrier won’t be assigning any of about 50 new aircraft due for delivery this year to U.K. routes.

As part of the fallout from Brexit, the carrier may need to shift its shareholding structure, O’Leary said. Rules limit foreign ownership of EU airlines to below 50 percent, but Ryanair would exceed that limit if the 20 percent held by U.K. investors is considered foreign following Brexit, the executive said, adding that about 45 percent of the company is currently held by non-EU entities.