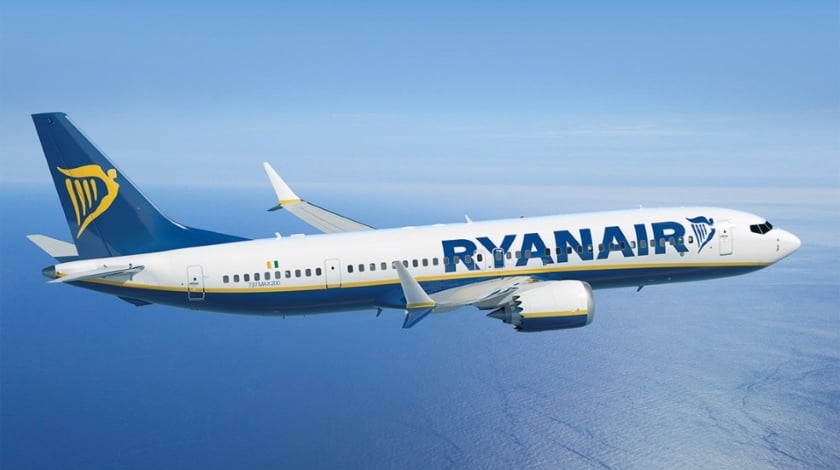 Ryanair had to cancel over 1,100 flights for the second month in succession and complained about staff shortages, among other things, which has caused problems for air traffic controllers (ATCs) in the UK, Germany and France.

It was only in September last year that the low-cost Irish carrier had to cancel flights affecting over 400,000 passengers owing to a shortage of pilots partly caused by a roster foul-up.

“Ryanair calls for urgent action by the EU Commission and European governments to ameliorate the effect of ATC strikes and staff shortages in the UK, Germany and France from disrupting the travel plans of millions of Europe’s consumers this summer.” Ryanair canceled only 41 flights last June.

Fellow low-cost carrier easyJet has suffered similar problems, having canceled approaching 1,000 flights in May this year.

Problems with ATCs are a combination of staff shortages and strike action, 2017 seeing a record year of 41 days affected. For many flights coming out of the U.K. and Ireland the headache comes from having to use French airspace to shorten routes, while French ATCs tend to be at the center of continued problems.

Despite the strike action, Ryanair said it still flew 7% more passengers last month, at 12.6 million, with a load factor – a measure of how well airlines fill their planes – remaining unchanged at 96%.