Ryanair Crisis Continues, More Flights Are About To Be Cancelled 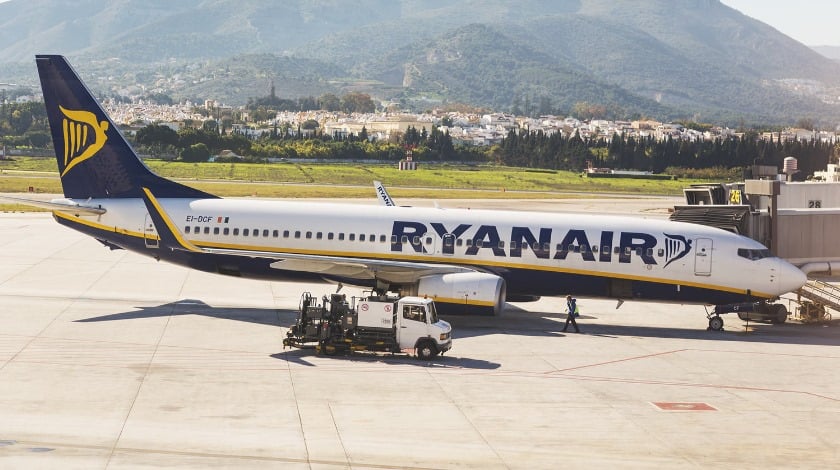 A NUMBER OF Ryanair pilots have rejected a cash bonus offer for them to work extra days this year and forego their holidays, and have threatened work to rule action.

In a letter sent to management and seen the by the BBC and other outlets – a group representing staff at 17 of the company’s 80 European bases told Ryanair management that the majority of workers were not impressed with the offer.

In a separate draft letter circulating Ryanair bases across Europe (seen by the Guardian), pilots roundly reject Ryanair’s offer and threaten to “work the rule”.

This means they would refuse to work beyond their basic contractual obligations, which could result in more cancellations for the airline.

“We would like to advise that with immediate effect the pilot workforce at the bases [airports] listed below rescind the goodwill that has been extended toward the company for many years, including working days off and turning up early. In short, we shall now ‘work to rule’,” the letter reads.

The bonus offer came following a tumultuous week for the airline, after it announced that it had to cancel 50 flights a day over the next six weeks in order to facilitate staff holidays.

Numerous outlets reported that a memo had been sent to pilot staff offering a bonus for them to work extra hours.

The bonus would be paid next November providing the pilots were still working at the company and flown more than 800 hours for Ryanair in the year to 31 October 2018.

This is amid reports that a large number of pilots had left the airline to work for competitors, such as Norwegian Air.

Ryanair CEO Michael O’Leary denied that the airline was short on pilots at a press conference on Monday.

According to the letter sent to Ryanair bosses by pilot representatives, staff at the airline rejected the bonus offer and called for better working conditions.

“The pilot market is changing, and Ryanair will need to change the ways which the pilots and management work together to ensure a stable and common future for everyone,” the letter reads.

Representatives state that improved contract conditions are needed to stop a large number of pilots leaving for “greener pastures”.

The pilots also called for professional negotiators to be called in to help broker a deal. This request is likely to be met with resistance from the strongly anti-union Ryanair.

Passengers were left highly frustrated at the widespread cancellations. Ryanair has offered to compensate those affected.

The airline’s share price dropped following the controversy and shareholders and bosses will meet today for the company’s AGM.