Ryanair Eyes Up Purchase Of All Of Air Berlin 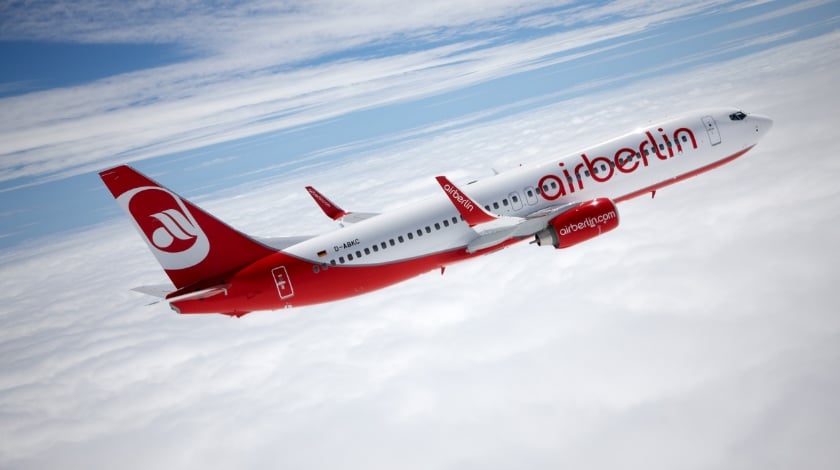 Ryanair CEO Ryan O’Leary has made it clear that subject to being provided with more information, and one major condition, Ryanair would be very interested in making a bid for the whole of the insolvent Air Berlin. He has indicated that obtaining additional data on the airline’s finances was critical.

According to Mr. O’Leary, Ryanair would be very happy to bid for the whole of Air Berlin, which is generally a short-haul, domestic, intra-EU carrier.

When Air Berlin first filed for insolvency protection, Lufthansa, Germany’s largest carrier, was given the right to open negotiations with the ailing carrier, much to the annoyance of Mr. O’Leary, who described the situation as a “stitch up” to help strengthen Lufthansa’s commercial position. Mr O’Leary is quoted as saying: “What’s going to be left by the time Lufthansa completes the discussions?”

While Lufthansa announced last week that it was in negotiations with Air Berlin, Mr O’Leary has made one other condition with regard to any offer Ryanair might make for the insolvent carrier, and that is that it has to be for the entirety of the business, not just for what was left after Lufthansa had finished cherry-picking the more valuable assets.