Ryanair Pilots in Germany to Lose Their ‘Home Base’ 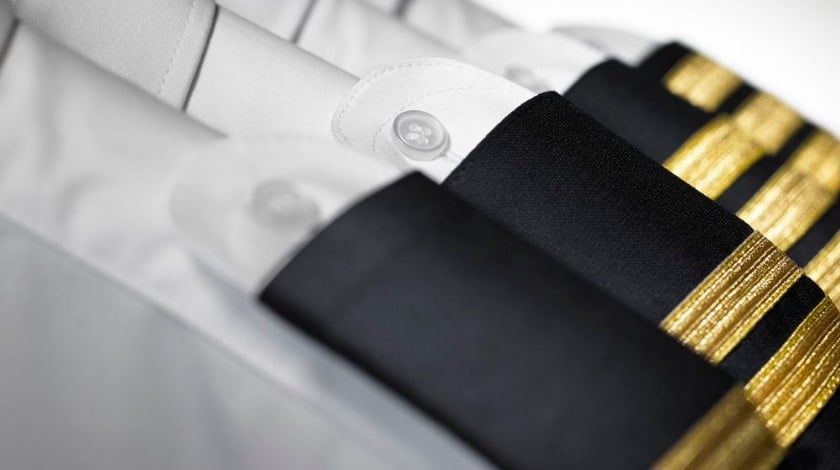 Ryanair Pilots based in two German bases, Frankfurt-Hahn and Bremen, have been informed in the last week that aircraft reductions are planned at their bases for Summer 2016. It is expected that at least 1 aircraft will be removed from each base but the company has not indicated if there will be any further decreases.

Simultaneously, pilots in both bases have been told to submit their preferences for going to a new ‘Home Base’ elsewhere in Europe but without any indication of where that might be. No information has been provided to pilots on the criteria to select those who will be forced to move. Equally, pilots have been given just 8 days to respond to these most unreasonable demands from Ryanair. Ryanair has not indicated what, if any compensation will be given for the impact such a decision has on pilots or their families.

This internal announcement is in contrast to plans announced earlier in February by the company which indicated that they would expand operations in Germany. What effect this new aircraft reduction will have on routes and jobs at Hahn and Bremen airport is not clear. It is also not clear if the reductions in aircraft based in Hahn or Bremen will reduce the level of Ryanair operation at those airports.

The cost of such actions by Ryanair, both financial and personal, is very clear however to the crews that must now consider the effect this news will have on their lives. It is extraordinary that a multi-billion company such as Ryanair would seek to impose all of the costs on the crew members who will be directly affected.

Speaking in relation to the situation, RPG Chairman Evert van Zwol said: “We call upon the German authorities to investigate these practices to ensure German based workers are receiving the full protection of German employment law and are not being taken advantage of by a company that appears to put profit before the normal and decent treatment of its workers.”