Ryanair Pilots to Cost Carrier an Extra €100m Per Annum 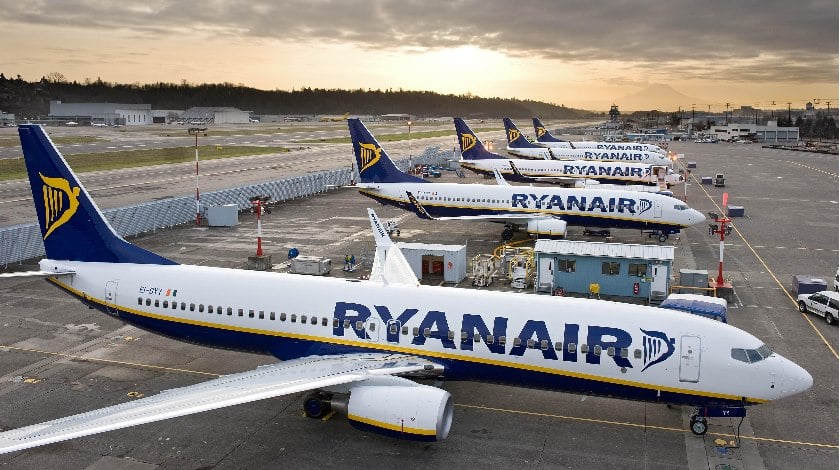 Following on from the rostering debacle, Ryanair has addressed the competitiveness of the low-cost carrier’s pilots’ pay, together with communication, career progression and basing.

Michael O’Leary, the company’s CEO has claimed that the pay offered was “already slightly higher” that competitor airlines, but he admitted that response to a tightening market for experienced first officers could have been more prompt by increasing salaries more promptly.

Commenting further on the matter, Mr. O’Leary said: “We will now move from being ‘competitive’ to offering materially higher (over 20 per cent) pay with better career prospects, superior rosters, and much better job security than Norwegian, among others, can offer.”

However, Mr. O’Leary was extremely vociferous over what he referred to as a “renewed campaign of misinformation” from competitor airline pilot unions over how Ryanair negotiates with its staff. Mt O’Leary was quick to point out that for 30 years the carrier had adopted a “sophisticated collective bargaining process.”

The result of the adjustments to pilots’ pay will see the carrier’s wage bill increase by approximately €100m, but analysts and investors seem to have continued confidence with shares rising early on in the day (Wednesday November 1.) by 5 per cent to €16.68.

Additionally, Ryanair has had to put aside €25m as provision for compensating travelers caught up in the recent flight cancellations.

Pre-tax profits for the six months to September 30 soared 11pc on the back of a 7pc rise in revenues to €4.42bn. However, profits dropped 2pc in the second quarter to €1bn, indicating that the fallout from flight cancelations and the rostering issue only had a short-term impact.