Ryanair Pilots to Strike Before Christmas 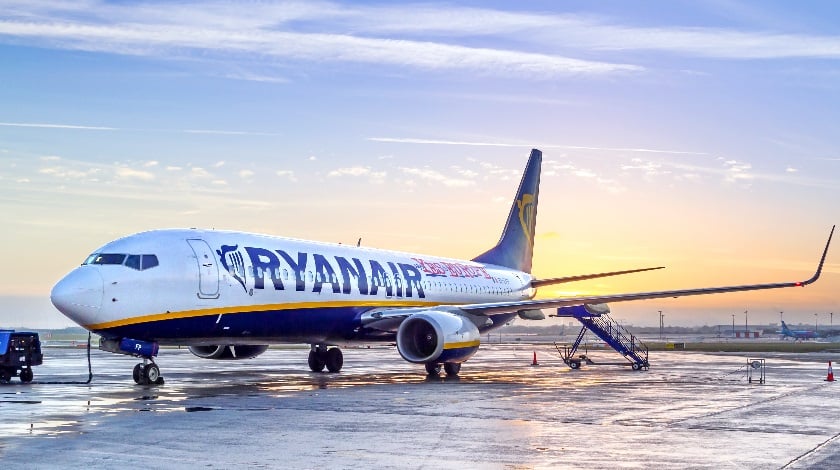 Ryanair passengers face disruption to their Christmas travel plans after pilots and crew announced industrial action in a bid to win union recognition and better conditions.

Members of the Irish Airline Pilots’ Association told the carrier that they will halt work for a day on Dec. 20 over Ryanair’s refusal to recognize it or a European labor group for wage talks, the union said Tuesday in an email.

The unionization effort could disrupt flights just as the busy Christmas travel season heats up, giving Ryanair a taste of the labor hassles that legacy carriers like Deutsche Lufthansa AG have endured for years. Unions are seeking better working conditions at Ryanair, challenging a low-cost business model that helped make the Irish company the region’s biggest budget airline.

“Ryanair will deal with any such disruptions if, or when they arise, and we apologise sincerely to customers for any upset or worry this threatened action by less than 28% of our Dublin pilots may cause them over the coming days”, the company said in the statement.

Also it was said that any Dublin pilots who participate in the industrial action will be in breach of their base agreement. Ryanair added that such pilots “will lose those agreed benefits which arise from dealing directly with Ryanair, including the 5on/4off rosters [fve days on, four days off], certain pay benefits and promotion opportunities until such time as they chose to return to the 25 year established practice of dealing directly with Ryanair”.

Ryanair added that like any group of workers, Ryanair’s very well paid pilots are free to join unions, but like every other multinational, Ryanair is also free – under both Irish & EU law – to decline to engage with (competitor pilot) unions. Ryanair will not recognise an Aer Lingus pilot union, no matter how often or how long this tiny minority (earning between €150,000 to €190,000 p.a.) try to disrupt its flights or its customers plans during Christmas week.