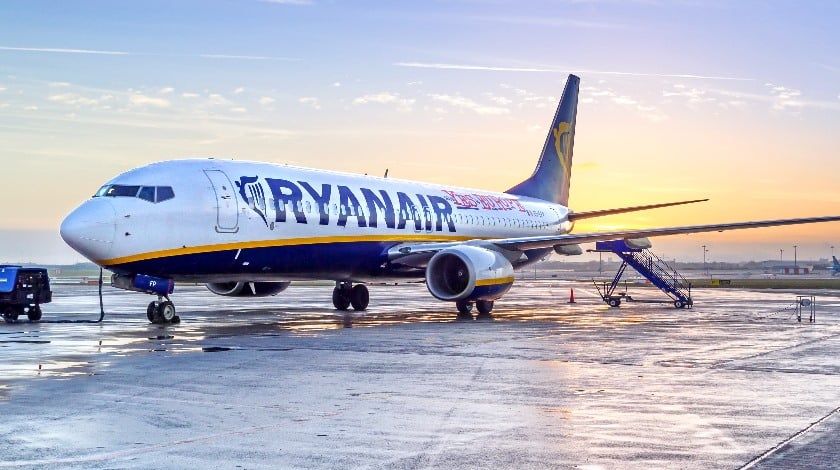 Ireland-based LCC Ryanair has applied for a UK air operator’s certificate (AOC), to guard against the possibility of the UK’s 2019 exit from the European Union (EU) leading to a rupture of air links between the UK and the 27-nation bloc.

Ryanair CEO Michael O’Leary has repeatedly voiced concerns that a “hard Brexit”—one where negotiations for the UK’s orderly exit from the EU collapse—could leave airlines in limbo, with flights between the two suspended for a period of weeks, or longer, and EU-registered companies not allowed to operate in the UK and vice versa.

In a Jan. 2 statement, the airline said that “a subsidiary company, Ryanair UK, filed an application on 21 Dec last for an air operator’s certificate (AOC) with the Civil Aviation Authority in the UK. This may be required for Ryanair’s three UK domestic routes in the event of a hard Brexit in March 2019.”

EU-registered Ryanair has three domestic UK services that would be at risk. The three routes are from Ryanair’s main base at London Stansted to Glasgow Prestwick, Edinburgh and Belfast.

This scenario also saw UK-based LCC easyJet apply for an EU AOC from Austria in July 2017, to allow it to continue operating within the EU, post-Brexit. The Austrian certificate was awarded later that month. EasyJet will re-register around 110 aircraft from in Austria, with that process completed before the UK leaves the EU.