Ryanair Still Believes in Boeing 737 MAX Amid Delays and Losses 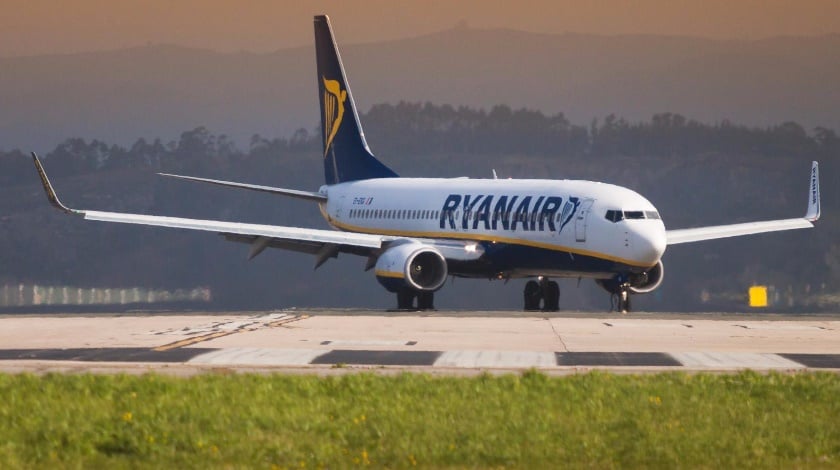 Ryanair, a Dublin-based low cost carrier, has announced that it is suffering great losses over delays in Boeing 737 MAX deliveries, however, the airline still trusts in this aircraft and is even determined to review its order to get a larger version of the type – MAX 10.

The first Boeing 737 MAX, from a total order for 200 +of the type, was to reach Ryanair yet in Q2 2019. However, due to the global grounding of the 737 MAX, none of the new planes has joined the fleet of the low-coster yet.

In a statement the airline said that it expects to receive the first 737 MAX plane not earlier than in September or October of 2020. Some delays might also appear in the light of the requirement for MAX simulator training.

“But we believe that these “gamechanger” aircraft (with 4% more seats, burn 16% less fuel), when delivered, will transform our cost base and our business for the next decade. Due to these delivery delays, we won’t see any of these cost savings until late FY21”, said Ryanair.

The Irish budget airline also highlighted that the delays will directly impact Ryanair’s growth targets. The company said it plans to extend its 200 million passenger per year goal “by at least one or two years to FY25 or FY26”.

Due to the same delays in 2019 a number of airline’s employees were made redundant after Raynair had assessed its business and closed some loss-making winter bases in Spain, Germany and Sweden.

Meanwhile, commenting on the results, Michael O’Leary, the CEO of Ryanair, confirmed that the company has submitted an offer to the US airframer on the acquisition of the 737 MAX 10 planes.

O’Leary has explained Ryanair understands that the new management of Boeing would not be able to quickly react to the offer, but it “expects to be at the head of the queue”.

The number of the 737 MAX 10 aircraft Ryanair is interested in was not disclosed, although O’Leary mentioned that “pricing of the MAX will need to change” due to damaged reputation of the type.