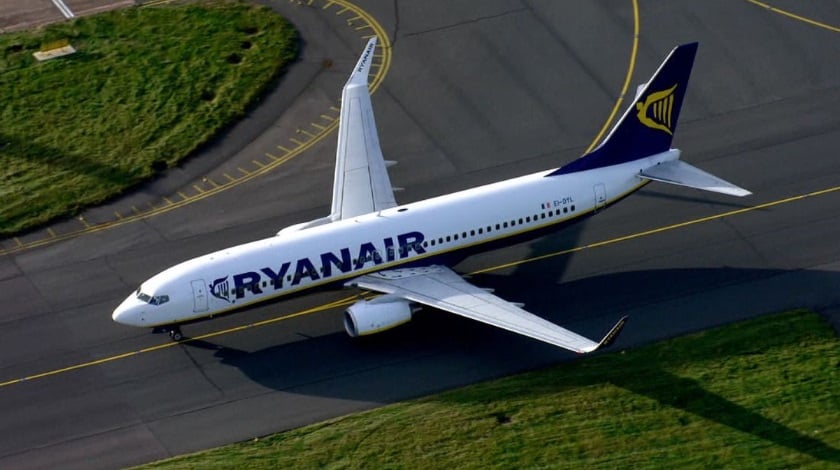 In an attempt to gain a stronger foothold in the German and Austrian market, Ryanair has agreed to buy an initial stake in Austrian carrier Laudamotion.

Laudamotion is a newly formed carrier rising from the ashes of insolvent Niki, the low-cost subsidiary of the now defunct Airberlin. Niki flew to tourist destinations from Germany and Austria using A320 and A321 planes and was seen as the most attractive part of Air Berlin.

Ryanair already has plans to increase its stake in Laudamotion to 75% “as soon as possible”, subject to EU approval. Up to €50 million (US$61.5 million) is being invested in the purchase, with an additional €50 million being made available to fund first-year start-up and operating costs.

Commenting on the purchase, Michael O’Leary, Ryanair’s chief executive said that: “We look forward to working in partnership with Niki Lauda to successfully develop his vision for a successful Austrian low fares airline to service the schedule and charter markets,” adding: “The Laudamotion AOC will support a fleet of Airbus aircraft which is something we have hoped to develop within the Ryanair Group for some years.

“With access to the Ryanair fleet and financial resources, Laudamotion will now grow more rapidly, as it seeks to compete in a market which is dominated by Lufthansa’s high airfares with its Swiss and Austrian subsidiaries.”

Commenting on the deal, Niki Lauda was: “thrilled that in the partnership with Ryanair, Laudamotion will be able to establish itself as a strong competitor and to grow quickly and sustainably,” adding: “A new player in the aviation market is born and I am looking forward to offering our passengers an extensive route portfolio at competitive air fares.”

Ryanair had shown interest in bankrupt Airberlin when it was put up for sale, but claimed the sale was “a stitch-up” designed to benefit Germany’s flag-carrying airline Lufthansa, the preferred bidder, with Ryanair lodging formal complaints with the European Commission and Germany’s competition authority.

Lufthansa subsequently withdrew its bid for the stricken airline after EU competition authorities expressed concerns over the deal.

At one point IAG, parent company of British Airways had been chosen as the successful bidder for Niki, but in a last minute move, insolvency proceedings were transferred from German to Austrian courts, and on January 23 this year Lauda’s company Laudamotion was confirmed as the successful bidder. The deal was for an undisclosed figure, but included the purchase of 15 Airbus A321s.