Sikorsky S-92A Certified In CIS But Not In Russia 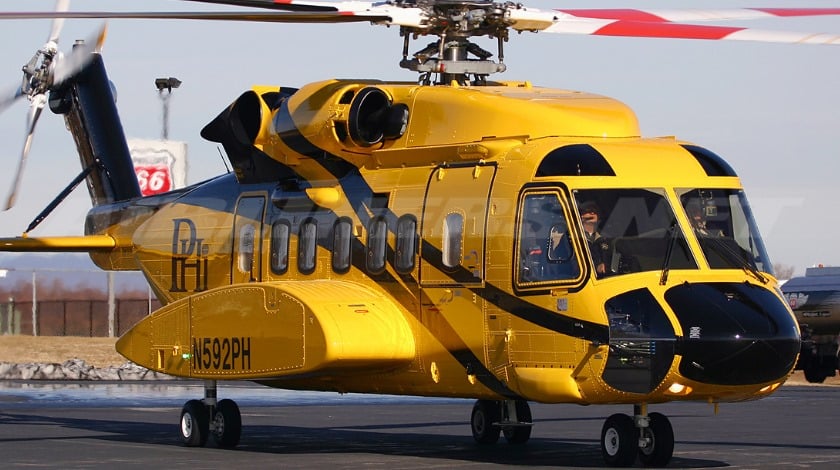 The Aviation Register of the CIS-wide Interstate Aviation Committee (AR IAC) certified the US Sikorsky S-92A medium-lift helicopter along with its modifications on March 30.

However, the Russian Federal Air Transport Agency (FATA) points out that a government decree issued in 2015 stripped the AR IAC of certification powers within Russia.

FATA has stressed repeatedly in the past that Russian airlines are not permitted to operate equipment for which the AR IAC has issued or validated certificates since the decree came into force.

FATA also commented that the Aviation Register of the Russian Federation, which has taken over the AR IAC’s certification function, has not received an application for the S-92A’s type certificate to be validated in Russia. According to industry sources, the type was once considered for a Sakhalin offshore drilling project, but there are currently no projects in Russia suitable for the aircraft.

Russian oil giant Rosneft chose Leonardo Helicopters AW189 helicopters for its offshore operations, while the gas producer Gazprom has been offered an offshore version of the Mil Mi-171A2 by Russian Helicopters.

The AR IAC certificate effectively approves the S-92A for use in Azerbaijan, Armenia, Belarus, Kazakhstan, Kyrgyzstan, Moldova, Tajikistan, Turkmenistan, Ukraine, and Uzbekistan, where it will be pitted against similarly sized Soviet- and Russian-made helicopters. The type is already operated by Azerbaijan’s Silk Way Helicopter Services under a national certificate, as well as by the Turkmen government.