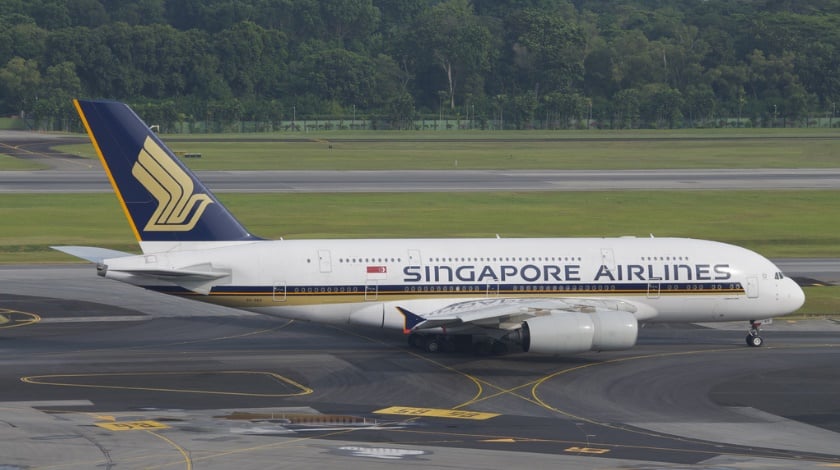 A Singapore Airlines Airbus A380-800, registration 9V-SKG performing flight SQ-286 from Auckland (New Zealand) to Singapore (Singapore) with about 300 people on board, taxied to the holding point runway 23L via taxiway A1A.

The aircraft subsequently commenced takeoff but rejected takeoff at low speed when the aircraft turned left unexpectedly despite opposite inputs and asymmetric braking resulting in smoke from the tyres at the right hand side. The crew managed to keep the aircraft on the runway and turn right again, then taxied to the next exit and returned to the apron.

The aircraft remained on the ground for about 6 hours, then departed and is currently enroute at FL400 estimated to reach Singapore with a delay of 7 hours.

The Airport reported the aircraft encountered a problem with the nose gear, a nose wheel was replaced.

A passenger reported the aircraft was “wobbly” veering from side to side. The captain subsequently announced there was something wrong with the nose gear.

The airline reported the passengers were kept on board during the repairs so that the aircraft could depart as soon as the repairs were completed. However, an unforeseen delay during the inspection caused a longer stay on the ground than anticipated.

Witnesses reported there was smoke at the right hand side of the aircraft as the aircraft turned left on the runway, a distinct smell of burning rubber was noticed.