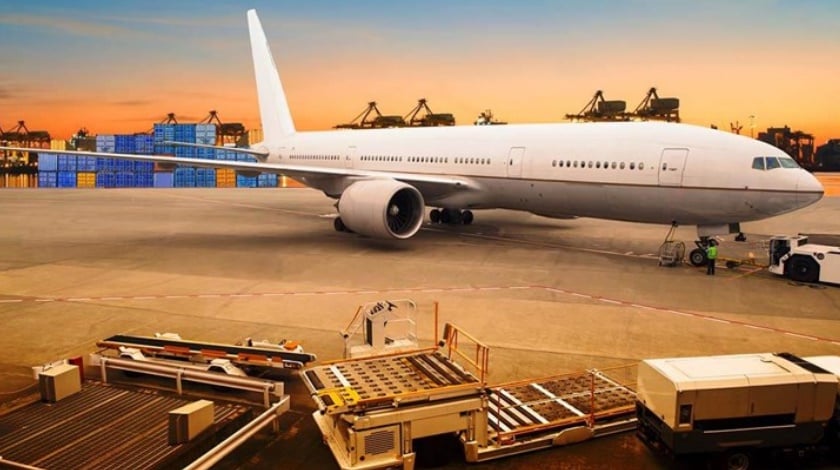 The move is part of an ambitious plan to expand SATS reach in the Asia Pacific and Middle East, said top Singapore officials while speaking to Arab News in Singapore recently.

Vivian Balakrishnan, Singapore foreign minister, spoke about the growing relations between Singapore and Saudi Arabia on the one hand and Singapore and the Middle East as a bloc on the other.

He also touched several regional issues that have hampered all efforts to restore peace and security in the Middle East region.

Spelling out the details of the KFIA cargo project, Koh Poh Koon, minister of state for development, trade and industry, said that the investment in Dammam is SATS’ biggest greenfield project in its air cargo business.

Granted to its subsidiary SATS Saudi Arabia, the cargo handling concession is valid for 22.5 years and SATS will build a new 20,000 sqm cargo terminal near the airport.

Referring to another contract in which Changi Airport International (CAI) has been mandated to operate KFIA, Koon said that Singapore companies are active and prominent players in the transport and logistics industry in Saudi Arabia. “In fact, CAI was awarded accolades in their 8 years running the King Fahd International Airport (KFIA),” he added. The collaboration saw KFIA served by 36 airlines to 65 cities as of today.

In 2013, KFIA was ranked among the top 10 busiest airports in the Gulf region by passenger volume.

To this end, he noted that “the KFIA extended CAI’s management of the airport until the first quarter of 2017.” This is in addition to the presence of several companies in Singapore including Saudi Aramco.

A report emailed to Arab News by Singapore government said that Saudi Aramco has a sizable presence in Singapore, providing regional coverage to the Indian sub-continent and Southeast Asia.

“Established in Singapore since 1989, Aramco has been working with Singapore companies to invest in supply chain expertise and both upstream and downstream technology and services,” added the report.

“Our top three trading partners in the Middle East are the United Arab Emirates ($13.1 billion), Saudi Arabia ($8.8 billion) and Qatar ($3.8 billion),” said the report. On the top of this, Singapore-GCC Free Trade Agreement entered into force in 2013. This agreement will further boost trade and investment relations between the GCC and Singapore, a country which has also launched integrated roadmaps to drive industry transformation.

“To achieve maximum synergies in our industry transformation over the next few years, the Singapore government has a multibillion dollar Industry Transformation Program in budget 2016,” the report said. The program will integrate different restructuring efforts, taking a targeted and industry-focused approach to address issues and deepen partnerships between government, firms, industries and trade associations.