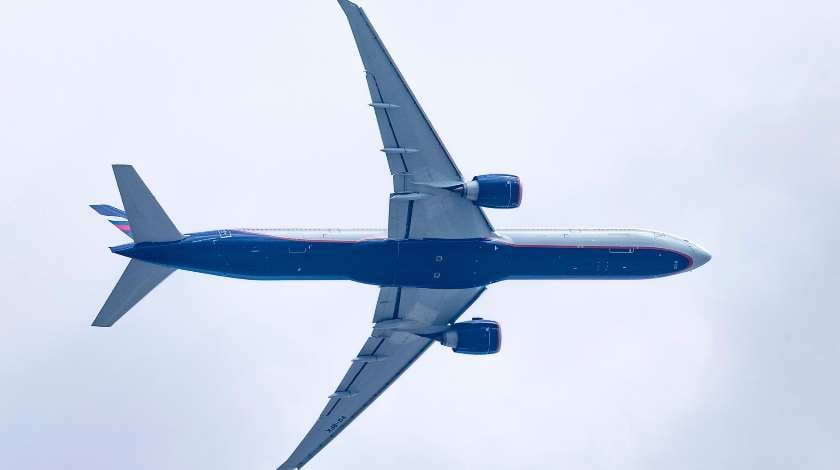 After the May 5 fatal accident of the Russian-made Superjet 100 at Moscow’s Sheremetyevo airport, 33 per cent of Russian respondents to a survey conducted by Sberbank say they prefer to use western-built jets from Airbus and Boeing.

Although the majority of Russians – some 53 per cent – insist that the type of aircraft does not matter to them, RBC Russian business newswire reports.

The quarterly poll, called Ivanov Consumer Index, that tracks consumer confidence, focused on customer preference changes in the aftermath of the SSJ100 crash. One third of the respondents admit they would opt for flights operated on western-built aircraft, whilst only 14 per cent prefer Russian-made aircraft, of which the SSJ100 is currently the only modern model fit for medium-haul flights.

In the survey, ‘the average Ivanov’, which is the most common Russian surname, is viewed as a typical middle-class consumer. Designed by the Cint research agency by order of Sberbank CIB, the survey uses the same methodology that matches the quarterly surveys carried out by Russia’s Federal Service for State Statistics (Rosstat) and consumer confidence assessments conducted in the EU.

The doomed SSJ100 regional jet operated by Aeroflot suffered a catastrophic crash landing at Sheremetyevo airport on May 5 after it encountered electric storm activity shortly after take off. After a hard touchdown, the aircraft struck the runway and caught fire. The passengers were evacuated, but 40 out of 73 and a flight attendant did not escape and lost their lives.

After the loss of the SSJ100 aircraft in the accident, Russia’s Air Transport Operators Association (RATOA), which speaks for the industry on behalf of its 20 airline members, raised serious question marks about the overall safety of the aircraft type.