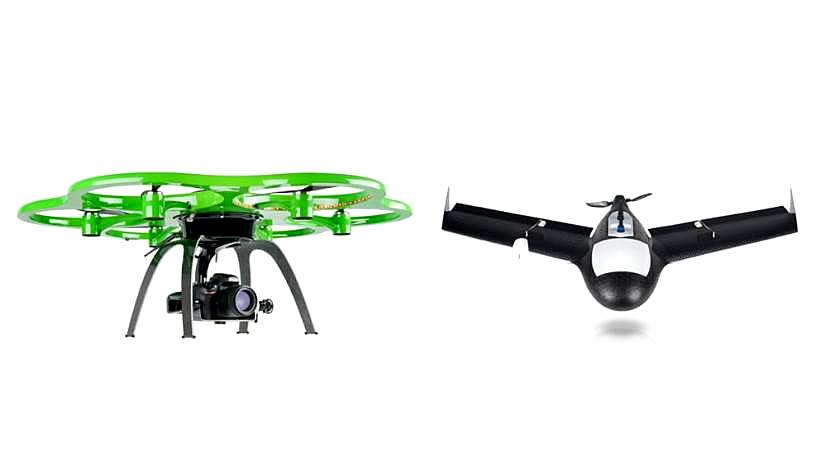 Small unmanned aerial vehicle (UAV) owners should be required to register their name and physical address with FAA, a task force has recommended.

US transportation secretary Anthony Foxx has said DOT and FAA will have “a very aggressive timeframe” for developing a rule and aim to make an announcement by Dec. 20. The task force has recommended that owners of unmanned aircraft weighing between 0.55 lbs. and 55 lbs. should, upon purchase, be required to provide their name and home address to gain a registration number from FAA. The owner would be required to affix the registration number to the UAV prior to operation in the US national airspace.

The 25-member task force was co-chaired by FAA UAS Integration Office director Earl Lawrence and Dave Vos, head of Google X’s Project Wing. Speaking to reporters on a Nov. 23 conference call, Lawrence emphasized that the task force’s “final report is a consensus report with no dissenting opinion” among the 25 participants.

However, following the conference call, Academy of Model Aeronautics executive director Dave Mathewson, a member of the task force, issued a statement criticizing the recommendations.

“Unfortunately, as written, these recommendations would make the registration process an unnecessary and unjustified burden to our 185,000 members, who have operated harmoniously within the aviation community for decades and who register and provide their personal contact information when joining the AMA,” Matheson said. “For this reason, AMA wanted to include dissenting comments in the final task force report, but was prevented from doing so.” He added that the “the task force recommendations may ultimately prove untenable by requiring the registration of smaller devices that are essentially toys and do not represent safety concerns.”

On the conference call, Vos said the task force made a “great statement” by reaching unanimous consensus on all of its recommendations.

“Nobody gets everything they want, but everyone got most of what they want,” he told reporters, adding that there were “some long and very painful debates” between task force participants. “The consensus that we reached … enables us to move forward and truly help [UAV] integration to happen in a safe and reliable way,” Vos said.

Lawrence said law enforcement participants on the task force pushed for UAV owners to register their “physical address” rather than mailing address (no P.O. boxes will be acceptable). The task force is not recommending that UAV serial numbers be registered. “Working with law enforcement, serial number was not critical as long as the aircraft is marked,” Lawrence said, noting that serial numbers are not yet standard or unique to each UAV as they are with automobiles and manned aircraft.

Under the task force’s recommendations, an owner of multiple UAVs would use the same registration number on all of his or her UAVs, with each required to be clearly marked.

Vos noted that the task force “kept things simple and generic” regarding its recommendations so as to not constrain future UAV technology yet to be developed.