The “travel bubble” between Singapore and Hong Kong is postponed 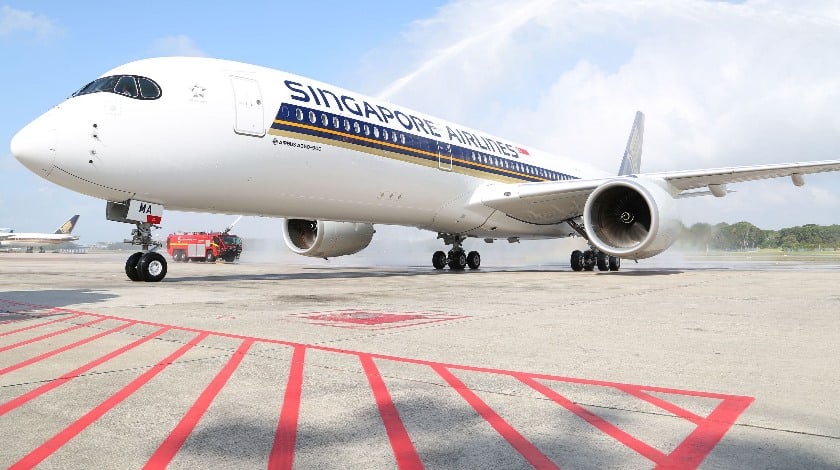 Singapore and Hong Kong have deferred their “travel bubble” agreement by two weeks due to a rise in new coronavirus cases in Hong Kong.

The agreement that would have allowed quarantine-free travel between the two regions was set to come into force on Sunday. Although the travel authorities from both sides confirmed they would be sticking to the plan, they took their words back later during the day.

“This is to safeguard public health in both cities as well as travelers’ own health,” Singapore’s aviation authority presented the reasoning for the delay. The new launch date of the corridor waving the restrictive control measures will become clear in December.

A day before the awaited arrangement, Hong Kong announced 43 new coronavirus cases – the highest daily figure in over three months. Most of them were locally transmitted infections, including 13 untraceable instances. The country has encountered a total of 5,561 cases since the spike of the pandemic, including 108 deaths. Although in Singapore, the infection cases have outnumbered those in Hong Kong by over 52,000, the reported fatality rate is almost 4 times lower (28 deaths).

The travel bubble was aimed to boost travel to and from both destinations. Initially, one flight a day with a maximum of 200 travelers per flight would have been scheduled into each city. Afterwards, the capacity would have been increased to two flights a day. Before boarding the plane, testing for Covid-19 would have been obligatory, same as having no record of any trips during the previous 14 days. However, nobody would have been subject to quarantine or stay-home notice requirements upon arrival.