Traffic At Paris Airports Down After Attacks 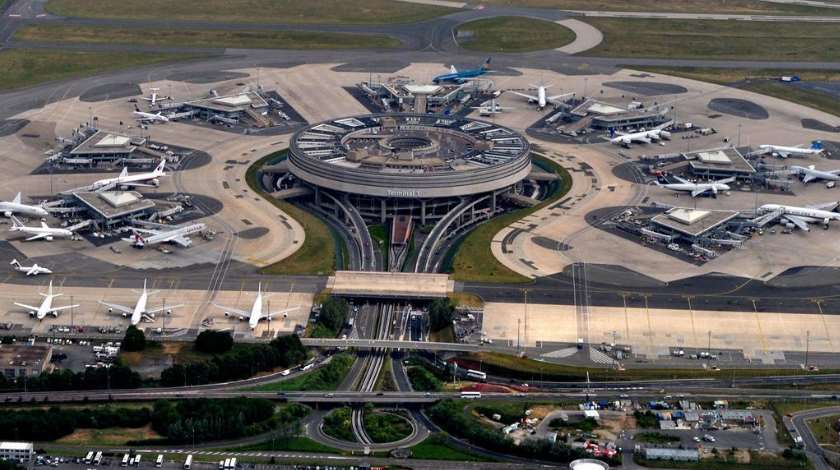 After the recent terrorist attacks in Paris, France, which killed 130 people, it has now been revealed that despite early indications to the contrary, passenger traffic at the city’s two principal airports has fallen.

“We are seeing an impact on traffic today, but it is too soon to say whether there is a longer-term trend,” said Edward Arkwright, the finance director of Aeroports de Paris, which operates both Charles de Gaulle and Orly airports. He continued, “The period from mid-November to mid-February is generally the slackest period of the year, with the exception of the end-year holidays,”

Arkwright made it clear that these Paris airports had further strengthened security, which were already on high alert since shootings at a Paris magazine and kosher supermarket in January and following the recent attacks, and that tests for liquid explosives had extended now to staff.

Last week it had been reported that Air France had seen an immediate drop in share value on the Monday after the attack, though by the end of the week that drop had been reduced by half.

When questioned last Thursday, a source for the airline stated that “Clearly this type of absolutely tragic event has consequences, (but) it is too early to say what the impact is. We are extremely vigilant and monitoring … whether our customers are canceling or not,” the source said, adding “We know there will be an impact and that we will need to take commercial actions. Our sales teams are working on it. Clearly we will have to adapt.”

Air Berlin said it had seen a definite drop in bookings linked to the events.

Charlotte Holmbergh Jacobsson, a spokesperson for Norwegian Air confirmed: “We don’t have an exact figure but there was only a marginal increase in cancellations to Paris at the weekend,” but that traffic had returned to normal during the week.

Ryanair, Europe’s largest budget airline, confirmed that bookings, including those for France, remained ahead of last year.

In Asia, some tour operators were canceling package trips, predicting a further slowdown in bookings.