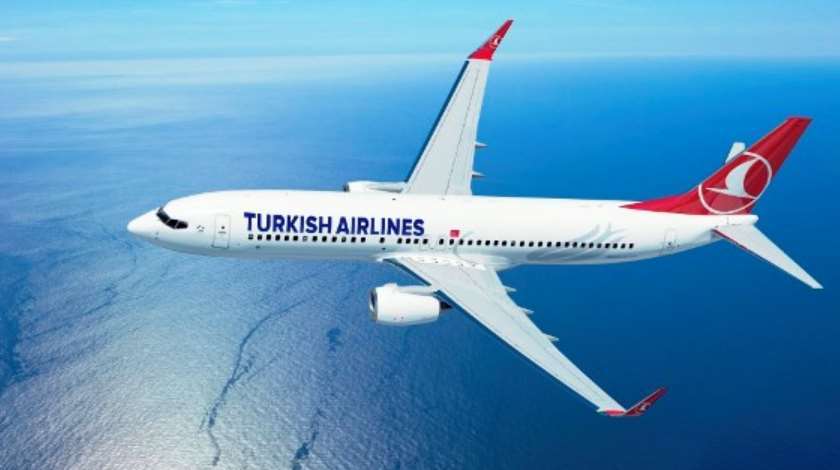 The Turkish operator has increased Russian flights by more than 16 percent in 2015 as international rivals cut services as much as 43 percent, according to Bloomberg Intelligence analysis of airline data. In September for the first time it offered more trips than the German carrier, which has reduced its Russian exposure by 31 percent this year.
“Turkish is very keen to build market share in Europe and Asia and won’t bear as much profitability pain given its lower costs,” said George Ferguson, Bloomberg Intelligence senior analyst on aerospace, defense and airlines.

Russians are traveling less as a recession weighs on spending and the ruble’s 28 percent drop against the dollar in a year hurts purchasing power overseas. The number of international passengers may fall by as much as 18 percent in 2015 and the market’s value could drop by more than one-third to between $7 billion and $9 billion, according to Uralsib Capital analyst Denis Vorchik.

Lufthansa, British Airways and SAS AB have become the latest airlines to join an exodus from Russia led by U.K. discount carrier EasyJet Plc. The German carrier ceased flying to Moscow Vnukovo airport, Samara and Nizhny Novgorod with the start of its winter schedule. That leaves 63 weekly flights to Moscow Domodedovo and St. Petersburg, down from 153 to nine Russian destinations four years ago. SAS and Air Berlin Plc will exit Russia in the first quarter.

By contrast, Turkish Airlines, or Turk Hava Yollari AO, expects to carry more than 1 million passengers on Russian routes this year and is still expanding operations. The number of daily flights to Moscow may be increased to five from four and the carrier is working on adding six more Russian destinations including Kaliningrad and Volgograd, it said in response to questions.
A weakening in the value of the Turkish lira means the carrier can deliver seats 2 to 2.5 cents cheaper per mile than other major airlines, generating a profit even at lower ticket prices, Ferguson said.

Turkish Airlines is also building an inter-continental transfer hub in Istanbul large enough to rival the operations of the three big Gulf carriers, so that its business model is becoming less and less depend on point to point flights.
“When the Russian economy starts to recover European carriers will seek to get back to the country” said Alexander Kazbegi, an analyst at Renaissance Capital. The expansion of Turkish Air means “that won’t be easy” he said.