Two Aviation Incidents In One Day in UAE 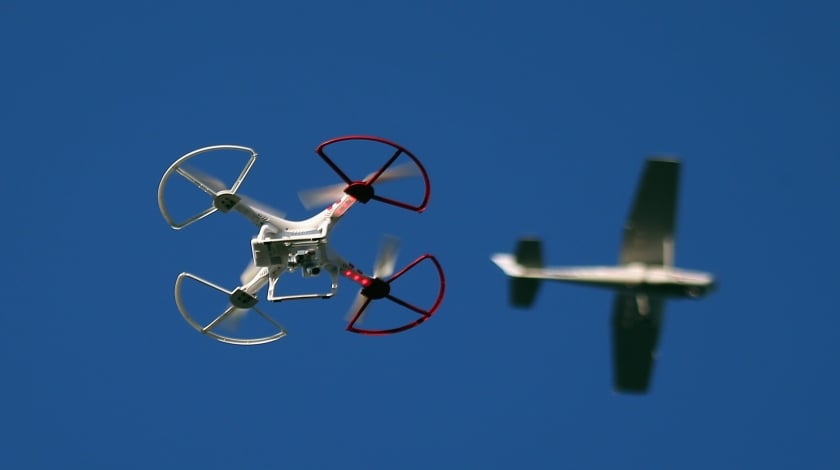 Airports in Dubai and Abu Dhabi today faced short breaks in operation following two separate incidents – one involving an Etihad flight, the other a drone incursion

The ADAC statement said: “As is standard practice, the airport activated its emergency response teams, and the aircraft landed safely. Operations were stopped for a short time while the southern runway was inspected for debris, resulting in one flight being diverted to Sharjah Airport and one to Al Bateen Executive Airport. Operations resumed at 12.50pm.”

Etihad Airways said flight EY450 returned to Abu Dhabi shortly after take-off following the failure of one of the aircraft’s engines.

“The pilots and cabin crew carried out the emergency procedures before landing which they practice regularly during their routine training details. The crew are to be commended for their calm professionalism which ensured a safe outcome for all our guests,” said an airline statement.

“The aircraft is undergoing corrective maintenance action and an alternative aircraft operated the new service. Local hotel accommodation was arranged for the 329 passengers who were re-booked onto later flights to Australia.”

Meanwhile Dubai International Airport (DXB), one of the world’s busiest airports, was forced to ground flights for half an hour due to a drone flying in the area.

Airspace around the airport was reportedly closed just after 0800 local time (0400 GMT), arrivals resumed at 0835, with full operations restarting by 0907.

A Dubai Airports statement said the operator was “working closely with its stakeholders to minimise customer inconvenience. Safety is our top priority and Dubai Airports reminds all UAV operators that any and all activities are not permitted unless authorised by regulatory authorities and are strictly prohibited in restricted areas including within 5 kilometres of any airport or landing area.”

On June 12 a similar incident saw DXB close for 69 minutes.

Drone owners have to register with the UAE General Civil Aviation Authority (GCAA) and avoid drone no-fly zones, which they can track via a new GCAA mobile App. DXB is one of four drone no-fly zones in the emirate set up by the GCCA in April after an incident last year, when a drone caused a 55-minute shutdown estimated to have cost the emirate’s economy Dh3.7 million a minute. The others are Al Maktoum International, Al Minhad air base and the Palm Jumeirah around Skydive Dubai.

Earlier this week Mohammed Al Dossari, the GCAA’s Director, Air Navigation & Aerodrome Department told the Second Drone Middle East conference that most drone incursions are caused by uninformed private individuals. He said his department is co-operating with the Emirates Authority for Standardisation and Metrology on a framework for a draft Federal law for the UAE which will cover the import, performance requirements and selling of drones throughout the Emirates.