Two Weeks Since Russia-Owned A321 Crashes in Egypt 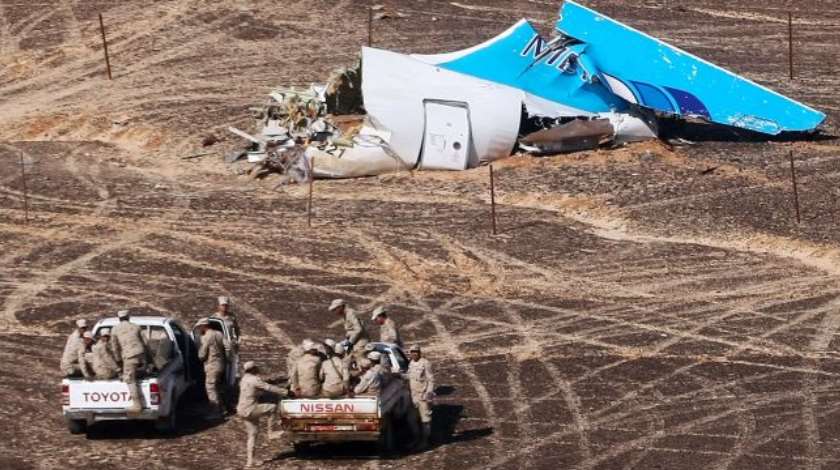 Two weeks ago, on October 31, the biggest tragedy in the history of Russian civil aviation occurred when a Russian-owned Airbus A321 with 224 people on board crashed while en route from Egypt’s resort city of Sharm el-Sheikh to St. Petersburg. All aboard were killed.

According to the FlightRadar24 company, the A321 plane’s rapid fall followed some form of “significant event.”

Shortly after the crash, Cairo immediately notified all relevant countries about the possibility of their participation in an investigation. Moscow and Cairo reached an understanding on the investigation, and an international Egypt-led probe was launched. The investigative committee comprises Egypt, Russia and France, assisted by Ireland and Germany.

On November 8, investigators said they had not reached a conclusion as to why the plane had crashed and were still collecting information. One flight recorder recorded a noise in the last seconds of the aircraft’s flight.

“We do not want to rush the investigation of the Russian plane [crash]. Egypt will hide nothing, because these are human victims and we value them,” Egyptian President Abdel Fattah Sisi said.

Following the attack, the UK government said that the plane might have been downed by a bomb and suspended all flights to and from Sharm el-Sheikh airport from its territory. The UK Foreign Office advised citizens to refrain from all but essential air travel to or from Sharm el Sheikh.

On November 6, Russia introduced a ban on flights to and from Egypt. Tourist agencies were advised to suspend sales. Some 80,000 Russians were in Egypt at the time of the ban, and some 140,000 tours have already been sold covering the period up to March 2016. Moscow is currently bringing Russian nationals back to Russia.

According to the Russian Federal Tourism Agency, some 12,000 Russian nationals remain in Hurghada while 8,500 are in Sharm el Sheikh. Over 53,000 people have returned to Russia from the region.

Russian Deputy Prime Minister Arkady Dvorkovich said earlier this month that some 20-30 percent of Russian tourists agreed to change their holiday destination from Egypt to Turkey, while the remainder postponed or canceled their trip.