Vietnam Airlines Airbus A321 Lands on Runway Under Concstruction 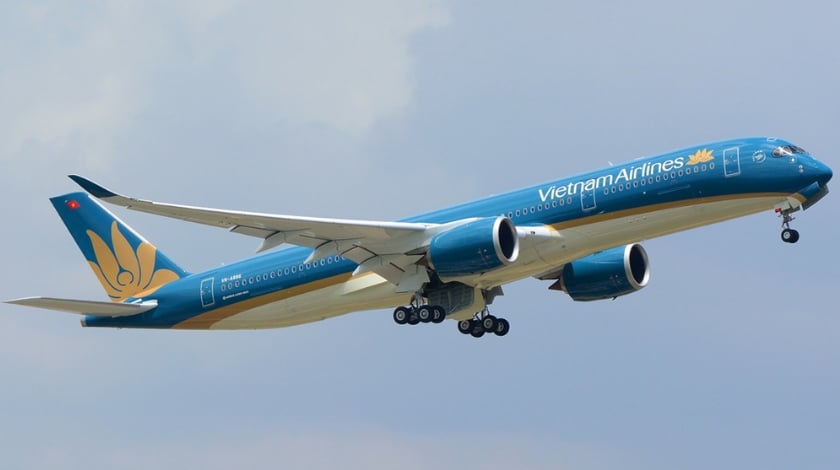 Vietnam Airlines Airbus A321, performing flight from Ho Chi Minh City to Nha Trang with 203 passengers and 7 crew, had performed an RNAV runway 20 approach and was cleared to land on runway 20 but touched down on the runway under construction to become runway 20L.

The aircraft rolled out, the engines sucked a number of foreign objects from the runway surface in.

Vietnam’s Civil Aviation Authority rated the occurrence a serious incident, suspended the flight crew, and opened an investigation into the occurrence.

On Apr 30th 2018 The Aviation Herald received additional information contradicting earlier preliminary information (of a landing on runway 02) based on CAA Vietnam statements, that the aircraft performed an RNAV approach to runway 20 and was cleared to land on runway 20. According to the captain’s narrative the runway was marked 20 with no crosses over the threshold or down the runway, the crew did notice that no runway lights (including PAPIs) were active, however, realized only after touchdown that the runway was still under construction and brought the aircraft to a full stop. The charts in use did not depict the runway under construction.

On May 2nd 2018 The Aviation Herald received information, that the new runway had been put into operations for a 300 meters portion to be used only by military aircraft. This had been NOTAMED in 2017 permanently, however, the NOTAM had not been forwarded to the crew. In addition, the airline stated: “The VVCR airport charts 10-9 and 10-9-0 depict ‘Unservicable Area’ for the construction zone of the new runway and taxiways.”.

Although runway 02R/20L was partly put into operations for military aircraft, an AIP Supplement released by Vietnam’s Civil Aviation Authority on Apr 26th 2018 makes clear the runways had not yet been renamed as necessary to become 02L/R and 20R/L, runway 02L/20R still is named runway 02/20 by Apr 26th 2018.