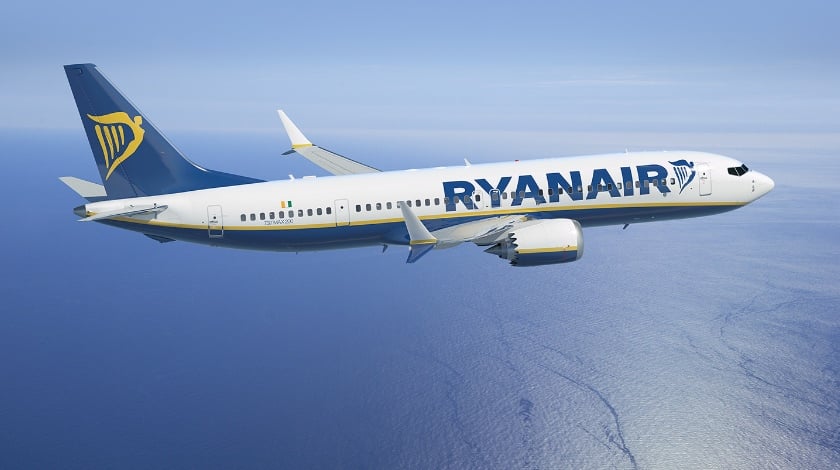 A Ryanair plane landed so violently that a passenger “feared the landing gear would snap”.

The bumpy landing was filmed by a passenger travelling from Fuerteventure in Spain on Friday and shows the nail-biting moment the plane hits the tarmac with a thud.

The passenger filmed the plane coming in to land at Leeds Bradford airport and was hurled forwards by the force.

Other travellers are heard shouting out in the footage as the plane touched down.

The passenger said he felt as though the aircraft “fell out of the sky” onto the runway.

He added: “I have flown for many years, and this has had to be the first landing where I have thought the main gear was going to collapse.

“Once on the tarmac we were thrown from left to right trying to straighten up.

No one was injured in the landing.

A spokesman for Ryanair said: “The aircraft experienced cross winds on approach to Leeds Bradford airport and landed normally and safely.”

Earlier this week a Flybe plane carrying 58 passengers was forced to make an emergency landing when its windscreen cracked mid-air.

Emergency services rushed to Southampton Airport, Hampshire, with fire crews from across the county put on alert.

However the budget airline’s BE981 flight from Belfast to Southampton was able to make a safe landing at around 8am.

An airport spokesman said: “We can confirm that an incident with an aircraft was reported on approach to the airport.

“The airport took a precautionary measure to alert emergency services.

“The aircraft landed safely and the incident was stood down.”