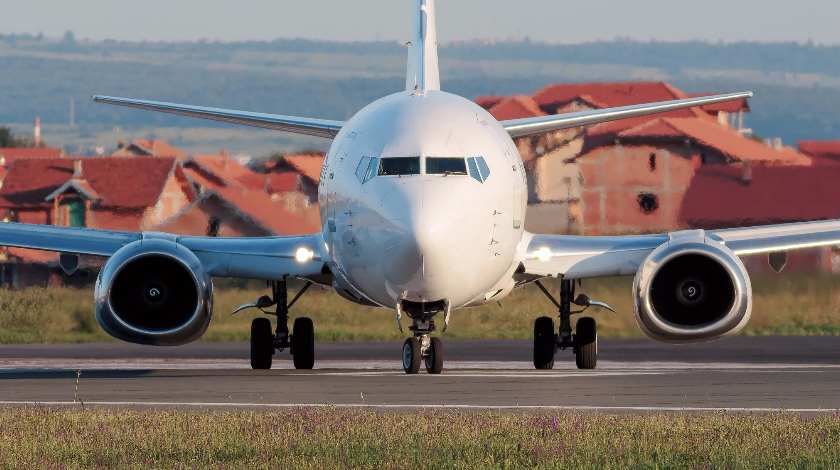 For the first time since 2015 the European aircraft manufacturer, Airbus is poised to finish the year ahead of its US rival Boeing in terms of sales, as announced by Bloomberg recently. But despite of that Boeing 737 family aircraft manufactured by American aviation giant of planes remains the most popular and best-selling commercial airplane of all time. As one might say: “It is a classic”.

These planes, which were in production from 1984 to 2000, got their name as the 737 Classics only after the Boeing 737 Next Generation family was up and running. Before that time 737 aircraft were referred to as the second generation.

The American aviation manufacturer Boeing began designing the 737 Classics way back in 1979.

The first design to come from the Classic series family, the Boeing 737-300, was very different from the original 737s, or so-called Baby Boeings, which were launched in 1967.

It had the new CFM-56 turbofan bypass engines, which were a huge improvement at that time. It not only provided more thrust but did so whilst burning less fuel and making less noise. The airframe was almost 10 feet longer and could carry up to 149 passengers.

One of the design problems though was the low ground clearance of the engine as well as having a larger diameter compared to the original turbo-jet. This necessitated that the size of the fan needed to be slightly reduced, the engine had to be mounted further forward on the wing, and the engine accessories had to be moved to the side in order to accommodate the 737-300’s now-iconic non-circular air intake.

A few years later there followed a new and improved Boeing 737-400, which was even longer than previous models and could carry up to 188 passengers. In addition, due to its stretched fuselage, it had a bumper on the tail to help prevent direct ground contact whilst it was rotated for take-off.

It carried fewer passengers compared to 737-400 or 737-300, but it incorporated their improvements so it could enjoy the benefits of a much longer range. It is said that a prototype had to fly for 375 hours of testing before the 737-500 would be allowed to fly. The maiden voyage of the 737-500 took place in 1989 and Southwest Airlines was the first launch customer to receive the brand new jet-liner.

Even though the Next Generation has replaced the 737 Classic there are still many Boeing 737 Classic aircraft in service. Numerous countries use the Boeing 737 Classic as a military aeroplane and it is still widely used in commercial operations as well. It’s sturdy design and reliability will ensure that it will be around for some time to come.