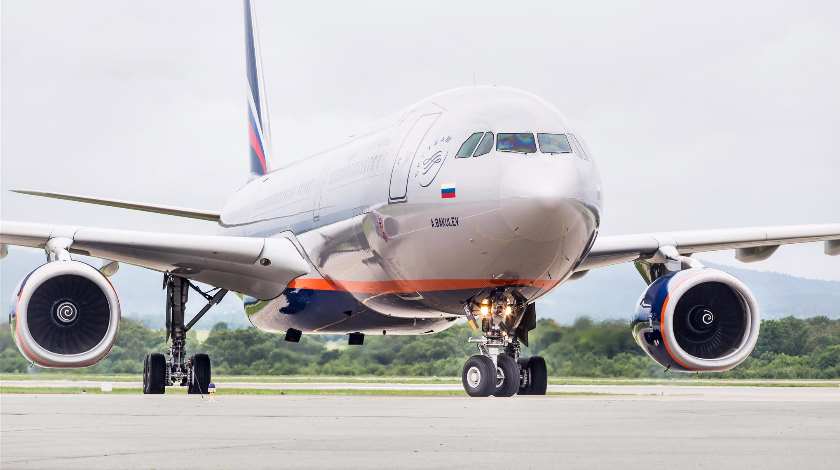 In preparation for the arrival of the all-new Airbus A350 wide-body long-haul aircraft next year, Aeroflot, Russia’s largest airline, has started phasing out its Airbus A330 fleet.

VQ-BCQ, the first of three of the long-haul A330-300s to be retired this year, left the carrier’s Sheremetyevo Airport base for Chinese MRO provider HAECO’s base in Hong Kong on 30th of September for re-delivery checks.

The newly retired Airbus was the first A330-300 in Aeroflot’s fleet when the airline received it via a lease deal with AerCap in the autumn of 2009. The aircraft was particularly known for its distinctive SkyTeam livery. A year earlier, in December 2008, Aeroflot became the CIS’s first A330 operator with smallest member of the family, the A330-200.

The introduction of the brand new A330 – with a capacity varying between 229 and 302 seats – meant Aeroflot was able to gradually improve its long-haul product offering.

After receiving the first aircraft in the airline’s history to be equipped with personal inflight entertainment systems, Valery Okulov, then Aeroflot’s chief executive, stated that the A330s would significantly strengthen the carrier’s potential on long-haul routes, expanding its presence in Asia and the Far East, two strategic markets for Aeroflot.

By April 2010 the carrier had received its 10th A330, the last under the initial contract with AerCap. A few months later, Aeroflot’s board approved the decision for 11 more A330-300s. The last of the type, VP-BDE, joined the airline’s fleet in December 2012.

During the first quarter of 2020, Aeroflot will introduce a new type of wide-body aircraft into its fleet: the A350-900.

The carrier, which plans to eventually receive 28 A350-900s, has thus far confirmed orders for only 14. The new airliner will feature a three-class cabin configuration, with 28 seats in business, 24 in premium economy and 264 in economy classes, a total of 316.