Checks of Superjets Ordered Although Meeting All Safety Standards 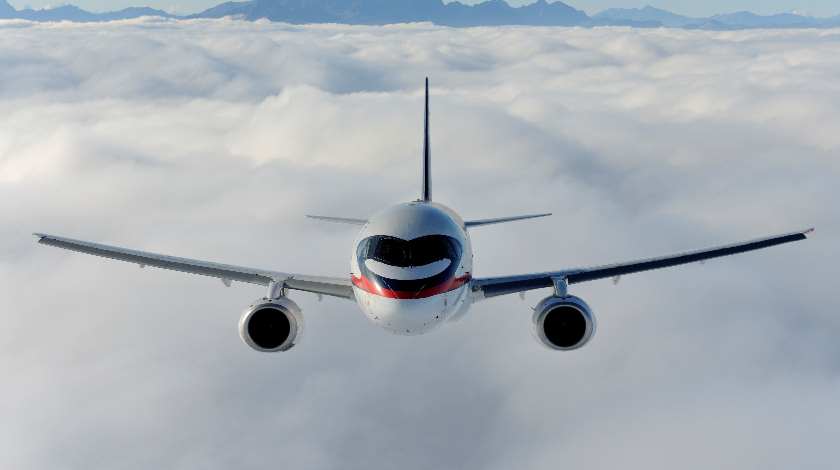 In the aftermath of Aeroflot Superjet crash-landing 5 May, 2019, SSJ100 aircraft fall under close scrutiny again. Although the investigation team has not announced the final conclusions yet and preliminary report suggest human error as the main reason, checks of every single operating SSJ100 planes were ordered.

These should be not only general checks, but also examination of aircraft and engine logs to check performance of maintenance tasks and implementation of service bulletins, then checks of the on-board emergency equipment, including portable firefighting systems, and aids to communication and guidance, FlighGlobal reports.

According to Rosaviatsia, findings must be submitted to the authority’s airworthiness management department no later than 25 June.

On the sidelines of the St. Petersburg International Economic Forum on 7th May, Industry and Trade Minister Denis Manturov told media that the SSJ100 plane meets all standards of the aviation authorities of Russia, Europe and the United States.

“We conduct regular checks of the parameters the plane and its current manufacturing are expected to be complied with from the standpoint of the certificate obtained from the state aviation committee and the European one. It meets all strict requirements and basic standards of the Russian, European and US authorities,” he said when asked about the plane’s checks, TASS reports.

Amid all the checks and safety concerns, aircraft are scheduled for deliveries within 2019 without any changes in a plan.