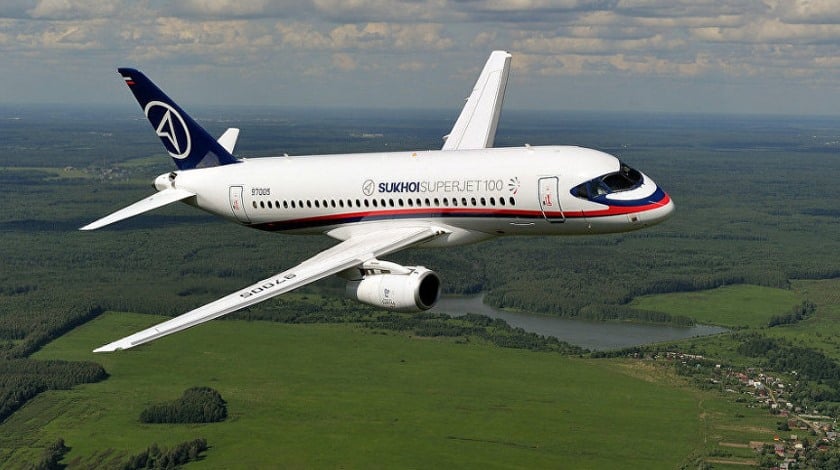 Sukhoi Superjet SSJ100, a regional jet designed by Sukhoi, a division of the United Aircraft Corporation, got into the tense situation. The deal with Adria Airways fell apart.

Recently Sukhoi was battling to stay present in Europe and not to lose its only European customer CityJet, an Irish regional airline. However, uncertainties over this partnership were slightly reduced by another potential deal with  European carrier Adria Airways, the largest airline in Slovenia.

Preliminary agreement on the lease of 15 Sukhoi Superjets SSJ100 was reached in November 2018. Meanwhile, deliveries were expected to begin this year.

According to Sukhoi, the companies should have signed the firm order which is mandatory to start delivering aircraft to the airline.

However, on 2 April, 2019, Adria Airways released a statement saying it is canceling the order as “there were growing concerns on Adria´s side about SCAC´s commitment to a fair and stable long-term partnership as well as lacking common vision of further strategic development of the company”.

The airline revealed it had been intensively preparing to welcome new aircraft to its fleet as it finds the type very attractive in terms of its capacity, but “Adria Airways has not been able to finalize the contractual clauses with the Russian side”.

“We are naturally disappointed that the collaboration with Sukhoi did not reach a successful conclusion, but the partnership was only viable if given objectives set by the strategic business plan were attainable. Unfortunately in this case, we did not think this is possible,” said Holger Kowarsch, the Managing Director of Adria Airways.

The case would have seemed clear. However, Adria Airways statement was followed by Sukhoi response.

“The institutions that were to provide the financing, after consideration the Adria Airways financial report for 2018, recommended SCAC to cancel the deal in order to factor out the losses. The recommendations were accepted and the work was stopped”.

As far as it is obvious that the preliminary agreement will not become a firm order, the question about the cancellation remains unanswered.