Five Russian Weapons Which Made Their Deadly Debut in Syria 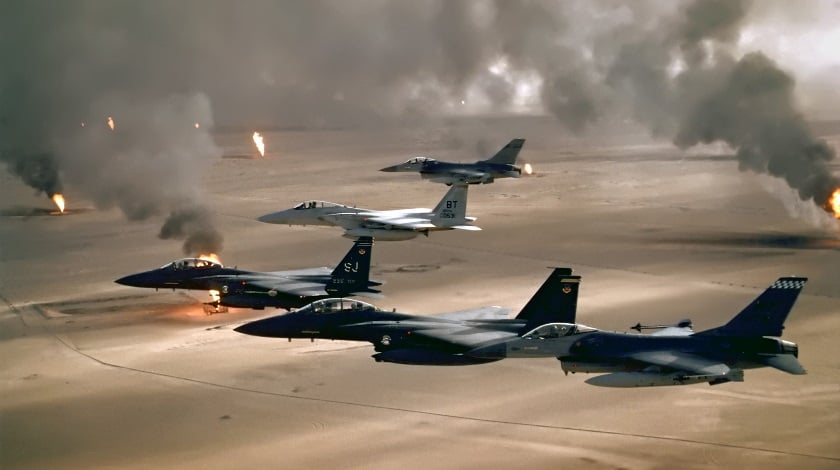 Russia’s ongoing airborne campaign in Syria wouldn’t have been such a game changer without the help of some of the country’s most sophisticated weapons.

The Sukhoi Su-34 strike fighter, adopted by the Russian Aerospace Forces in 2015, has been deployed against the radical Islamists in Syria from the beginning of Russia’s anti-Daesh campaign there. In 2016 the Russian aircraft contingent deployed at Hmeymim Airbase was further bolstered by four Sukhoi Su-35S super maneuverable multirole fighters. The impressive combat performance of these aircraft has already attracted the attention of many prospective buyers from around the globe.

In October 2015 the world became suddenly aware that Russia possesses sophisticated long-range cruise missiles. The message was spread by the country’s Caspian Flotilla in the most no-nonsense, matter-of-fact way possible, as its warships successfully obliterated a number of Daesh targets in Syria by launching Kalibr-NK missiles from hundreds of miles away. While many of this new cruise missile’s parameters still remain classified, apparently it has an effective range of 350 kilometers when deployed against naval targets and can hit assets on the ground from a distance of up to 2,600 kilometers.

The Tupolev Tu-160 supersonic strategic bomber, known as the ‘White Swan’ in Russia and as ‘Blackjack’ abroad, is usually considered a deterrent, a nuclear weapon delivery system capable of crossing a distance of up to 14,000 kilometers without refueling. In Syria, however, these bombers wiped out numerous Daesh targets using conventional ordnance, such as KAB-500 guided bombs, Kh-29L laser-guided missiles and Kh-101 air-launched cruise missiles.

The TOS-1A Solntsepyok (‘Blazing Sun’) multiple rocket launcher has also proved to be an effective weapon in the Syrian conflict. Its thermobaric projectiles are especially effective in mountain areas as their blast waves resonate and are boosted in confined environments – an unwelcome surprise for Daesh militants who sought to use elevated positions in the mountains to their advantage or to take cover in ruined buildings.

And last but not least, there are BTR-82A1 armored personnel carriers – an invaluable tool for every infantry assault operation. The vehicle’s 30mm autocannon with a coaxial 7.62mm machinegun virtually tears apart concrete structures while its digital targeting systems ensure that the crew’s vision won’t be impaired by nighttime, leaving the militants almost no place to hide.