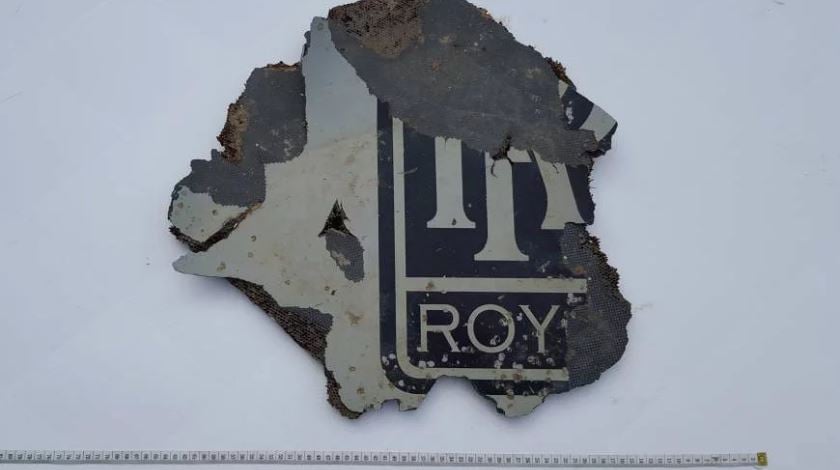 A piece of debris found on a beach in South Africa will be analysed to see if it belongs to missing Malaysia Airlines flight MH370, authorities have said.

Malaysia said it would send a team to retrieve the possible piece of aircraft engine inlet cowling, which was found near Mossel Bay, a small town in Western Cape province on the southern coast.

The South African Civil Aviation Authority (SACAA) said in a statement: “The necessary arrangements are under way for the evaluation and collection of the part, which, if it indeed belongs to an aircraft, will then be handed over to Malaysian authorities.”

The Malaysian transport minister, Liow Tiong Lai, said: “Based on early reports there is a possibility of the piece originating from an inlet cowling of an aircraft engine.” A further examination and analysis were needed, he said.

South African archaeologist Neels Kruger told how he found the piece while walking along a lagoon on Monday afternoon.

“Being an archaeologist I’m always looking for things with my nose to the ground,” said the 35-year-old. He recognised the brown honeycomb structure from photos of other pieces of possible MH370 debris.

“When I flipped it around, I didn’t know immediately what it was but just thought, ‘Oh my word!’” he told the Associated Press. On the other side, Kruger said, he recognised what appeared to be the remains of the logo of Rolls Royce, which made the engines for the missing Boeing 777 airliner. The piece was about 70cm by 70cm “with chunks gone from the side”, said Kruger.

Kruger took photos and sent it to a friend who is a pilot, who in turn passed it on to other pilots, who all quickly became convinced it was from an aeroplane engine. Kruger then alerted the South African Civil Aviation Authority and the Australian authorities who are searching for the plane in the Indian Ocean.

Flight MH370 disappeared with 239 passengers and crew on board after taking off from Kuala Lumpur bound for Beijing on 8 March 2014.

A fragment of one wing washed up on the French island of Reunion in July 2015 but no further confirmed wreckage has been found, though several more items are in the process of being examined.

Debris found off the south-east African coast arrived in Australia for testing on Monday. News of that discovery led a South African teenager to reveal he had found a metre-long piece of material on a beach in Mozambique while on holiday with his family in December. Both pieces are to undergo expert analysis in Australia.

Meanwhile a second piece from Reunion has been all but ruled out as wreckage from MH370.

Mossel Bay lies over 1,250 miles (2,000km) from Vilankulo, the Mozambican resort where suspected MH370 debris was found by an American amateur investigator earlier in March.

Investigators believe MH370 somehow rerouted to the southern Indian Ocean where it crashed. No crash site has been identified. An undersea search continues.