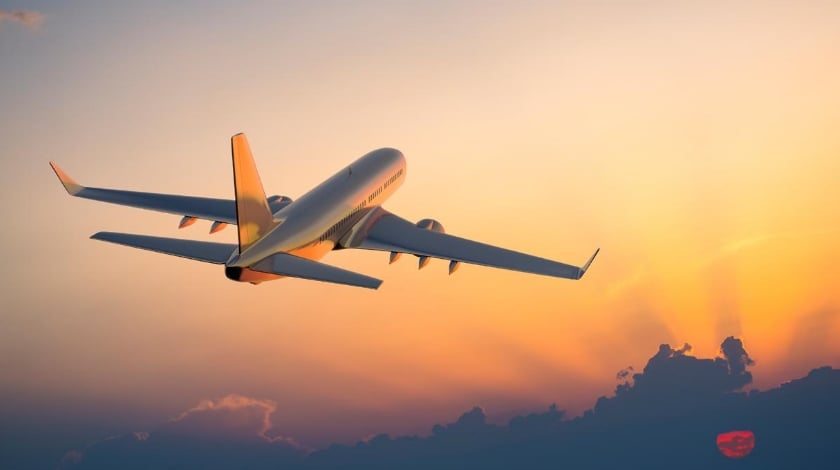 The European Aviation Safety Agency (EASA) has released its preliminary review for aviation statistics for 2016 in the domain of Commercial Air Transport (CAT) planes, covering worldwide operations and those which involve the 32 EASA Member States.

In summary, there was one fatal incident involving any EASA State Member in 2016 where, in January, a Bombardier CRJ-200 cargo plane crashed in Sweden killing the two flight crew.

Worldwide fatalities and fatal accidents in the CAT sector for aeroplanes above 5,700kg totaled eight and 255 respectively. Security-related occurrences, such as the Russian A320 of Metrojet that exploded over the Sinai Peninsula (Egypt), the A321 Daala Airlines in Mogadishu and the MH17 was shot down over Ukraine, were not included within the review. The Germanwings accident, the A320 Egypt Air over the Mediterranean Sea (terrorist action not yet confirmed) and the missing MH370 aircraft were still included. This was the lowest number of recorded fatal accidents in a year and the second-lowest number of fatalities.

Of the eight fatal accidents in 2016, two were cargo flights and six were passenger flights.

Three accidents occurred during the en-route flight phase (CRJ-200 operated by West Atlantic, A320 of Egypt Air in the Mediterranean Sea and ATR42 of PIA in Pakistan), three during approach or landing (B737-800 of Fly Dubai in Rostov, B777-300 of Emirates in Dubai and the Avro146 in Colombia), one during push-back phase (A321 in Brazil), and one during take-off (B727 in Colombia).

In terms of the accident rate of EASA Member State-operated CAT aeroplanes, this has decreased over the 2012-2015 period to approximately 3 accidents per 1 million flights.

In contrast, the rate of serious incidents increased from nine per million flights in 2015 to almost 16 in 2016.

According to the report, the most relevant key risk areas continue to be Aircraft Upset, Runway Excursion and Aircraft System Failure, together with their associated safety issues: flight crew awareness, monitoring of aircraft parameters, handling of technical failures and CRM (factors present also in the crash of the Bombardier CRJ-200 in Sweden.)